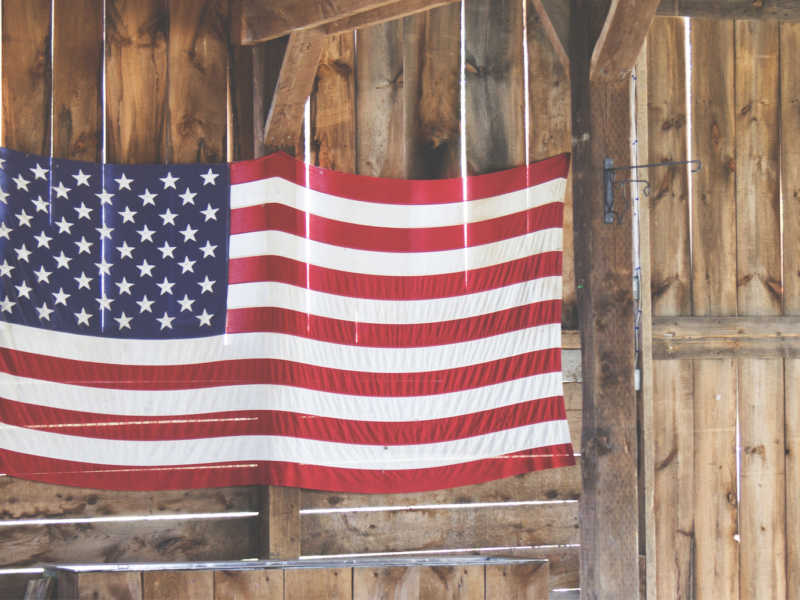 Country singer Charlie Daniels is a legend in his own right. But this Independence Day season he’s paying homage to another legend by redoing one his classics: “Ragged Old Flag.”

The new version of “Ragged Old Flag” follow’s Cash’s release of the original spoken-word performance back in 1974. It was then that the song hit No. 31 on the Billboard Country Singles chart and has since been a July 4 fixture on country radio. Daniels’ version features Mark “Oz” Geist, one of the survivors of the Benghazi terror attack.

The Daniels version includes a stirring video that takes the viewer through American history. Watch it below:

Now read: Choir group stops to honor God in the Capitol rotunda. The result is amazing!