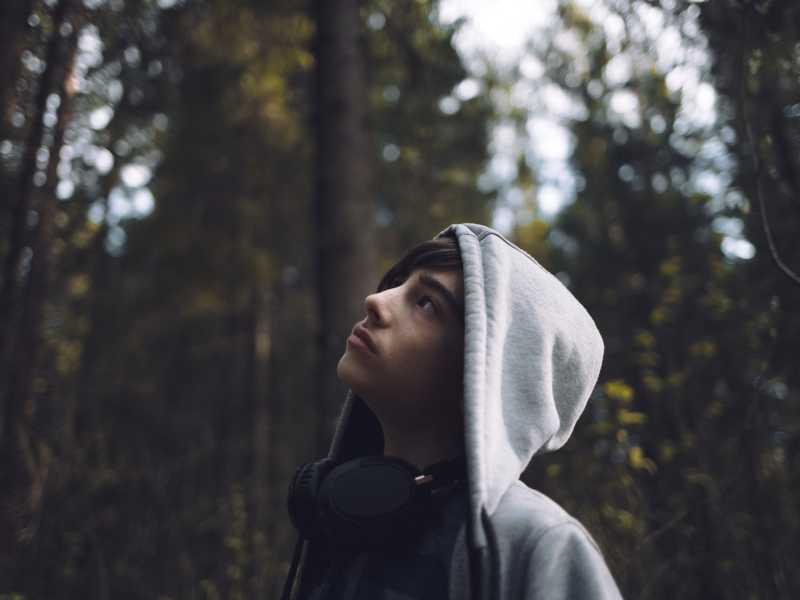 Moses, as a young man, was offered all the treasures of ancient Egypt. They were the best his world had to offer. Power, possessions, prestige — they were all his. All he had to do was be passive and enjoy the providential circumstances that were literally dropped in his lap. But he said no to all of that. Instead he chose disgrace for the sake of Christ as having greater value than Egypt’s treasure.

Do you need help raising your teen? Check out our online video course!

Many years later another powerful young man was offered the same choice as Moses. But he saw earthly wealth has something to hold on to. So when Jesus told him all he had to do to gain eternal life, heaven’s treasure, was sell his possessions he was sad. The treasures of his world had greater value than the treasure of heaven. The unseen riches that Christ offered this young man were valuable beyond his wildest expectations. But unlike Moses, the eyes of his heart were blinded by the lure of immediate comfort and convenience. Parents, if you want your teenagers to see the value of what is unseen, you will need to model that for them.

Parents, if you want your teenagers to see the value of what is unseen, you will need to model that for them. Listen to what Jesus says about the first being last. Jesus is teaching that being first should not be thought of as only being first in a sporting event. More broadly it means taking care of yourself and your needs first. This was the treasure the young man could not leave! He was sad because Jesus was asking him to give up his life of personal convenience, his treasure. There was nothing to indicate the young man was living an immoral life, just the opposite. But he loved the comforts of his moral lifestyle first and he was unwilling to give it up.

Is this where you are? Do you love and live for the comfortable conveniences of life? Suppose you had to give it all up to do what Christ wanted you to do. Be honest with yourself – it would be a challenging decision! This is the dilemma that your teenagers face. It is important to be sensitive about the challenge facing them to give their lives to Christ.

Follow Moses and live for what is truly valuable. Live for treasure that lasts.

Do you want to make Christ the center of your family? Watch this trailer.