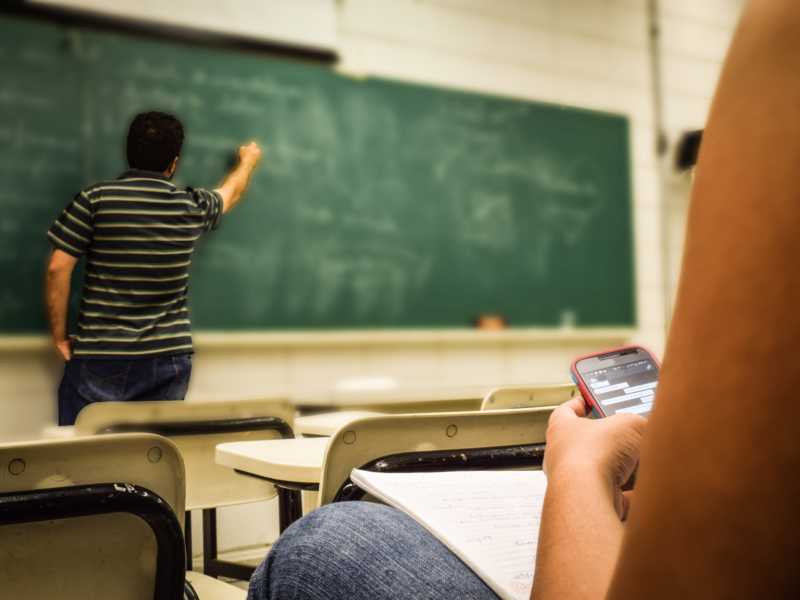 A Texas school district is brining pack the paddle for misbehaving students. And we were curious: Do you agree with dolling out spankings at school?

The Three Rivers Independent School District — which is about an hour south of San Antonio — voted last week to allow corporal punishment, aka spanking. However, there are some caveats: Only a “behavior coordinator” or principal can administer the punishment, and parents have to have given permission at the start of the school year.

“If the parent is not comfortable with it, that’s the end of the discussion,” Three Rivers ISD Superintendent Mary Springs told the Corpus Cristi Caller Times.

“I believe it worked,” Three Rivers Elementary School’s campus behavior coordinator, Andrew Amaro, told the Times. “It was an immediate response for me. I knew that if I got in trouble with a teacher and I was disrespectful, whatever the infraction was, I knew I was going to get a swat by the principal.”

Currently 15 states allow spanking. The rest either ban it or have no regulation.

We wanted to know what you think. Weigh in below: