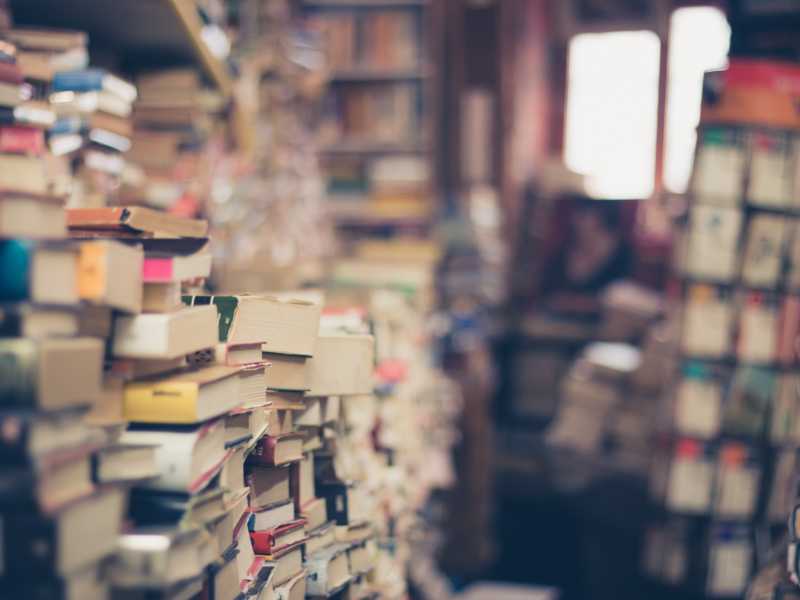 For a good portion of my life, I thought “Christianese” was a bad thing. I saw people make fun of it, mocking those who spoke a faith-based jargon. I heard well-intentioned leaders and pastors caution fellow believers about speaking Christianese; they claimed it could potentially alienate those outside the faith.

Despite living most of my life with a negative perception of Christianese, I’ve become convinced that it’s not a bad thing, but that it’s actually a good thing. I would go so far as to argue that Christianese is a biblical thing—something essential to being a faithful disciple of Jesus and a witness to the world.

We often see language as nothing more than a necessary function of being human or as a mere expression of beliefs and information. While those things are true, language is far more than that. In fact, it’s often the other way around: The language we learn and speak informs what we know and believe.

Writing about this very topic at First Things, historian Robert Louis Wilken argues, “The ‘faith’ is not simply a set of doctrinal propositions, creedal affirmations, and moral codes. It is a world of discourse that comes to us in language of a particular sort. And language, as we discover when we study a foreign tongue, is not simply an instrument for ideas, beliefs, and sentiments. Language defines who we are; it molds how a people think, how they see the world, how they respond to persons and events, even how they feel. Thinking and understanding, like memory, are not solitary acts; they are social, wedded to the language we share with others.”

God gives us Christianese as a means of formation and discipleship—to mold us more and more into the image of Jesus Christ. As we learn the words, ideas and themes of Scripture, as well as the creeds and catechisms of the historic Church, we develop a new and distinct language that shapes our thoughts, desires and imaginations, changing the way we see God and the world around us.

The Right Kind of Christianese

That said, not all Christianese is good Christianese. According to Wikipedia, “Christianese (or Christianeze) refers to the contained terms and jargon used within many of the branches and denominations of Christianity as a functional system of religious terminology. It is characterized by the use in everyday conversation of certain words, theological terms, puns and catchphrases, in ways that may be only comprehensible within the context of a particular Christian sect or denomination.”

This definition tends to be fleshed out in two different ways: On the one hand, you have a language derived from the Bible and Church history—words and phrases like “the Lord’s Supper,” “bearing fruit,” “bearing witness,” “Egypt,” “ebenezer,” “baptism,” “liturgy,” “trinity” and “Zion” that are filled with depth and meaning. On the other hand, you have a language derived from the pithy and kitschy products of Christian sub-culture—anything from “quiet time” to “hedge of protection” to saying that God “wrecked” you or that you “echo” someone’s insight or prayer.

I’m making a case for the former. It’s the sort of Christianese that I would define as a distinct language that God has given His people, primarily through the Scriptures and secondarily through the wisdom and tradition of the Church, to reflect His character and nature to the world.

In his new book, The Benedict Option, Rod Dreher calls Christians to “strategically retreat.” Dreher doesn’t mean we should remove ourselves from the world or stop engaging with culture altogether. He means that we must be intentional and careful to avoid getting so caught up in culture that we lose our identity.

This strategy is not only a call to holiness but also a call to mission. As we see with Israel and then the early church, one of the ways that the people of God minister to the world is simply through distinctiveness. The imagery of a “light to the nations” and a “city on a hill” depicts a people who shine bright and push back darkness by the power of example. Christianese, thus, functions as a way to live out our distinctiveness. As the Church, we are called to walk and talk differently than the rest of the world because, well, we are different than the rest of the world.

And maybe the term “Christianese” isn’t all that appealing, but the vast language that it represents is. Through it, we are set apart not for the sake of being set apart, but to be salt and light to this dark and dying world.

I’m all for doing away with “quiet times” and being “wrecked” by God—the sort of Christianese that finds its roots in things other than Scripture and thousands of years of tradition. Thin and phony, that sort of jargon isn’t all that helpful.

Yet, there is another kind of Christianese that comes from spending extensive time in the Scriptures, both personally and corporately. It’s what St. Augustine called “the Lord’s style of language.” This is God’s way of speaking—the rich and beautiful language that He has given His people as a way of shaping us and distinguishing us for the good of the nations and the glory of His name. And it’s the Christianese I want to speak.

This piece originally appeared on The Village Resources and was republished with permission.