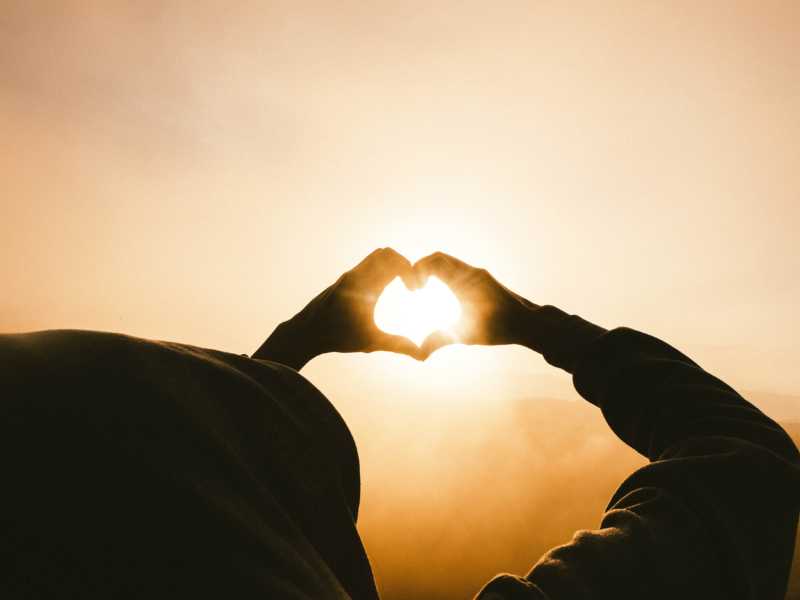 Then one of [the ten lepers], when he saw that he was healed, turned back, praising God with a loud voice; and he fell on his face at Jesus’ feet, giving him thanks. Now he was a Samaritan (Luke 17:15–16, ESV).

Thankfulness is the attitude that perfectly displaces our sinful tendency to complain and thereby releases joy and blessing into our lives. Thankfulness is the ideal replacement for complaining, and it’s illustrated clearly in the story of the ten lepers.

“Jesus, Master, have mercy on us” (Luke 17:13), ten voices called loudly from a distance. This is nothing new. Since the beginning of time, humanity has been calling forth in an unbroken stream, “God, do this . . . I need this . . . help me!” Many of us make no time for God when things are going well, but in our moment of need, we beg. In His infinite grace, He never tires of our calls, fickle and ungrateful though we are.

“When he saw them he said to them, ‘Go and show yourselves to the priests.’ And as they went they were cleansed” (17:14). Realizing they had been healed, nine kept going, while only one “turned back” (17:15).

Only one “turned back, praising God with a loud voice” (17:15). He was fired up with gratitude! “And he fell on his face at Jesus’ feet, giving him thanks. Now he was a Samaritan” (17:16). Such humility—his posture showed his respect and awe for the Master, who had healed him. And he was a Samaritan, which is a small but significant fact. As part of a complex, ancient code of racial prejudice, the Samaritans were hated by the Jews. Though this man was technically outside the household of faith and had, on a human level, the fewest reasons to thank a Jewish man, he alone returned humbly and gratefully. No one has an acceptable excuse for ungratefulness—not even a Samaritan, who, based on the social prejudices he’d endured, could have had many excuses for not coming back. And surely he was in a hurry to get his official, clean bill of health. If he could overcome all of that to express sincere gratitude, how could the others walk away?

Read this: The heartbreaking letter that needs to be shared with the world

Everyone can make the choice to give thanks and acknowledge the goodness and grace of God. Sadly, however, only a small fraction of the human population ever personally thanks God for His grace. Notice the stark contrast: a thankless nine vs. a thankful one. Ten gifts received and ten attitudes chosen, but only one was an expression of gratitude. And Jesus noticed too; the Lord always notices those who are ungrateful.

Without a doubt, He was aware of and disturbed by such a flagrant instance of ungratefulness. “Were not ten cleansed? Where are the nine? Was no one found to return and give praise to God except this foreigner” (17:17–18)? These were rhetorical questions. Jesus wasn’t trying to figure it out. He was intentionally pointing out their outrageous, thankless attitudes.

Then, fixing his eyes on the thankful man, He said, “Rise and go your way; your faith has made you well” (17:19). Jesus was not talking about physical wellness. All ten lepers, even the nine ungrateful ones, were physically healed, so a statement about physical cleansing would have been redundant. Instead, Christ was saying, in effect, “Because of your gratitude, you have been made well in a much deeper way than those who chose not to be thankful.”

The same is true for us. Gratitude heals our hearts. It displaces toxic complaining. It opens our eyes to the myriad graces of God in our everyday lives. So which attitude will we embrace today: ungrateful (majority) thinking . . . or overflowing, God-glorifying (minority) gratitude?

Now read this: Do you know your purpose?