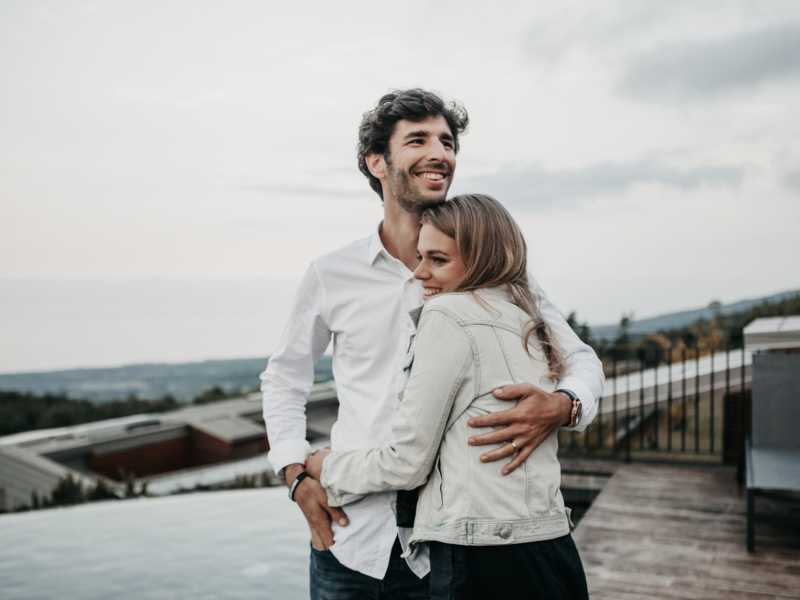 At this time last year, Andrea Stunz would have told you that her marriage was probably over. In fact, three months ago she would have said the same thing. Last spring she found out her husband had been unfaithful on multiple occasions, and even though they decided to separate instead of divorce, the reconciliation process was not going like she thought it would and divorce seemed inevitable.

“At the beginning of April, we had pretty much certainty that we were done, that our marriage was over,” she said on Kirk Cameron’s The Campfire podcast.

That is until she received her marriage “miracle,” as she calls it.

“It is a miracle from God,” she said. Not only had she and her husband seem to be in agreement on what was next, but Andrea had even started lining up the details for divorce, preparing to separate assets and getting the information for a divorce lawyer. As she tells it, she just wasn’t seeing or hearing what she needed to from her husband to make her comfortable about continuing as a married couple.

[Don’t let the devil steal your marriage. Get Kirk and Chelsea Cameron’s marriage and family course!]

But that all changed during a trip she took with her daughter to the U.K. this spring. According to her, the mentality that the marriage was over actually led to more freedom on both her and her husband’s part. During the two-week trip, they started talking more freely and even opening up more because “what did we have to lose?”

“Those two weeks of ongoing email communication, I don’t know it just opened up the door for vulnerability,” Andrea — who is a regular contributor to TheCourage — explained. “There was just nothing in the way. God did some things in me, … God did some things in him, and it was just like everything we had been working for. It was, for lack of a better term, a reboot. Everything synced up at the same time and something just clicked.”

During a visit to St. Paul’s Cathedral on Easter Sunday, she felt the Lord speak to her: “Time is fleeting. What are you going to do with the rest of your life? Time is fleeting, what do you want to do?”

She left the cathedral and called her husband to deliver a message she felt she had to. She told that “whether we make it or not, I love you.” He was shocked. It’s not what he expected. And it wasn’t really what she expected either. That conversation and those two weeks laid the foundation for them to take the next step in the healing process.

But that’s only the beginning of the story. The details are incredible.

So as a special bonus, we’ve have decided to make Andrea’s entire interview with The Campfire podcast available to everyone for free. You can listen to the full interview below, which also includes an explanation of a dream God gave Andrea that will give you chills and nearly brought her to tears during the podcast. You’ll also hear Andrea explain what she realized she needed to work on and let go of during the process, and how she embraced the idea that she can’t change or fix her husband, only herself.

If you’d like to listen to Andrea’s first podcast interview from a few months back to see how her journey has evolved, you can subscribe to The Campfire for FREE for 30 days and download it. You can sign up for that here.

Listen to the new, incredible interview below:

[Does your marital communication need work? Kirk and Chelsea Cameron have a new course to help you!]

[Editor’s note: In the spirit of full disclosure, and as mentioned in the podcast audio, we want to inform you that Andrea is the aunt of interviewer Jon Seidl’s wife.]