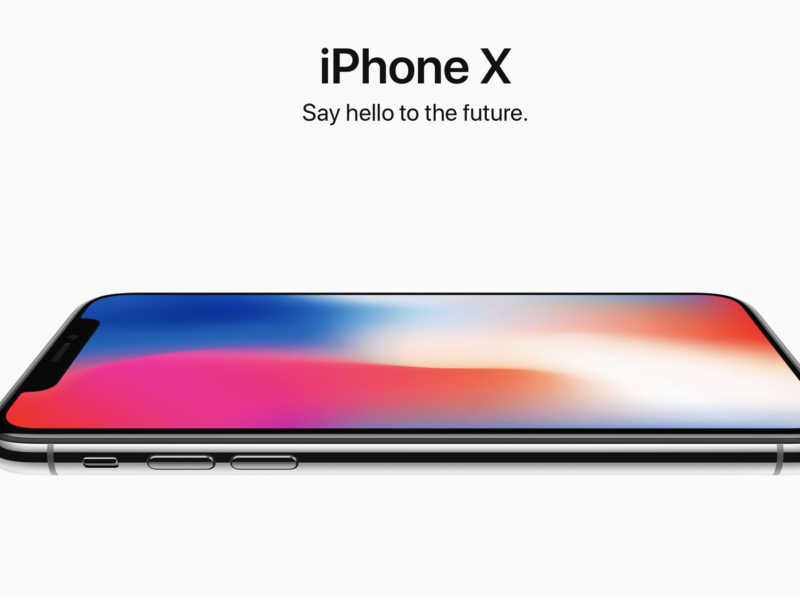 Apple announced its new lineup of phones this week. Three of them to be exact. One of them is a revolutionary new anniversary phone: the iPhone X. And while it has plenty of cool features, there’s one that the Apple people didn’t talk about on stage that I discovered on my own: the ability for it to reveal what’s in your heart. And I seem to be the only one talking about it.

I love technology. I always have. For my 6th grade science fair, I built a homemade, light-up telegraph machine. I wasn’t as fascinated with the science aspect as I was with the tinkering, the building, and the creation parts. That love of technology has followed me into adulthood. I love gadgets, I tinker on my own motorcycle, and I’ve even installed new electrical outlets in my house and garage because I find it fascinating.

Looking for some marriage help and advice? Here you go!

So when fall rolls around, I always love Apple’s developer conferences where they announce new phones and technology. The awe, the excitement, the “wow.” I don’t usually get the phone immediately, but I love hearing how the new tech works, playing with it, and then seeing how it can benefit my everyday life.

At least that’s the way it’s been. Until this week. 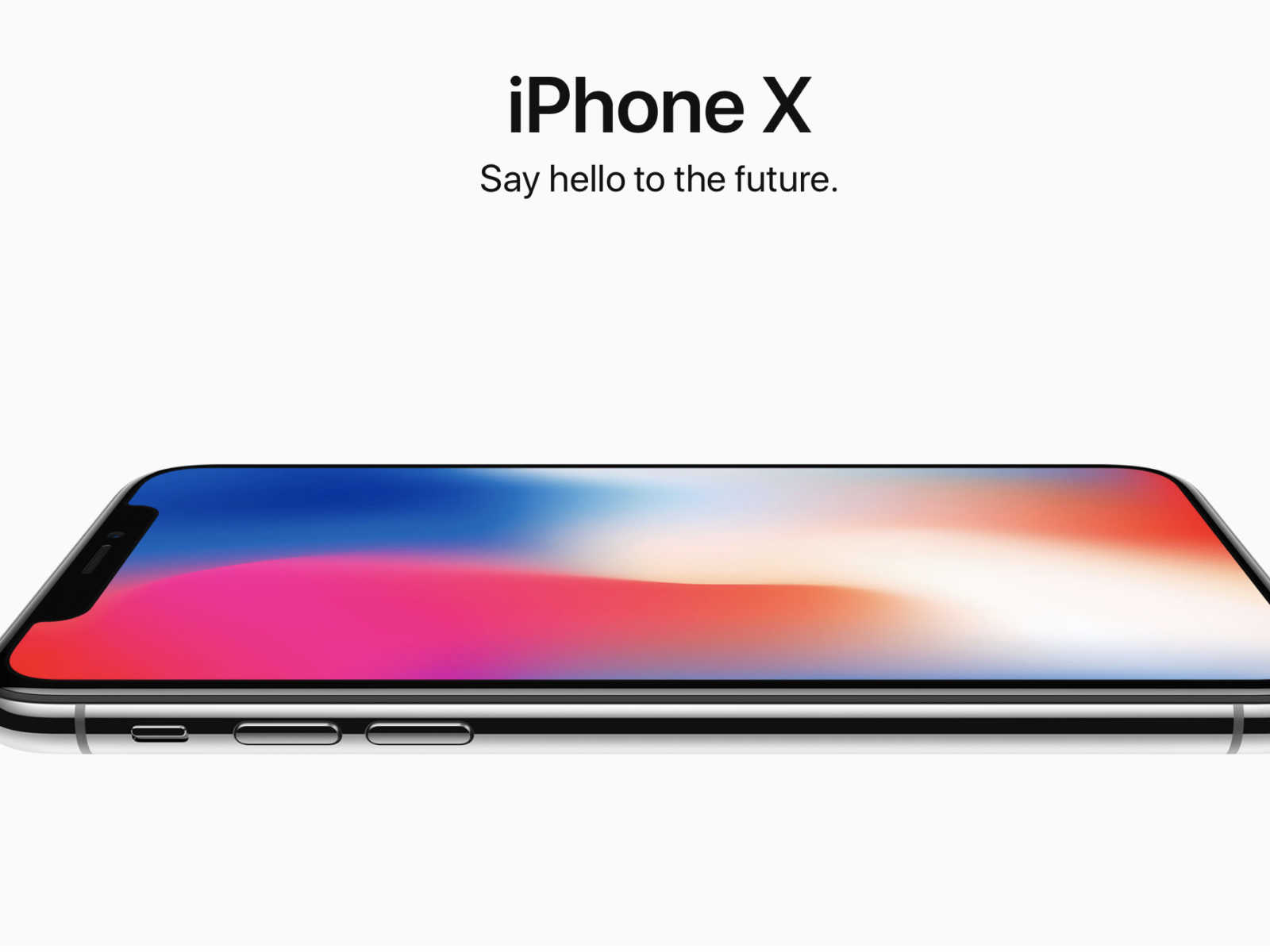 This week was different. When Apple announced their new phones on Tuesday, there was something more that happened inside me: I HAD to have one. I yearned for one. I got a link yesterday to pre-order the pre-order. I started filling it out…at church! Ironically, the message we were discussing was where our hearts turn when we face trials, and how Jesus doesn’t want right actions, he wants right hearts.

In that moment, I needed some right ears! I began to feel convicted and put down my phone. I started examining why I felt this desire to have something new. What was going on inside me that I thought the newest, greatest iPhone would help fix?

I was reminded of a few things:

Why did I “have” to have a new phone? Because I was looking for an easy, feel-good fix.

Don’t get me wrong, the phone in and of itself isn’t bad. It’s a thing. It’s neutral. But it’s what my heart wants to turn that phone into: a temporal answer to an eternal desire.

I may eventually get a new phone. But I’m not pre-ordering it. I’m not obsessing about it and checking the clock. I’m going to put it in its rightful spot.

But you know what I might do? I might just email Apple and tell them to list a new feature on the iPhone X and iPhone 8: soul mirror.

Think about something tonight: Are you chasing “things,” people, or “another life” to fulfill you? If so, why? And how can you find the lasting joy that won’t leave you empty?