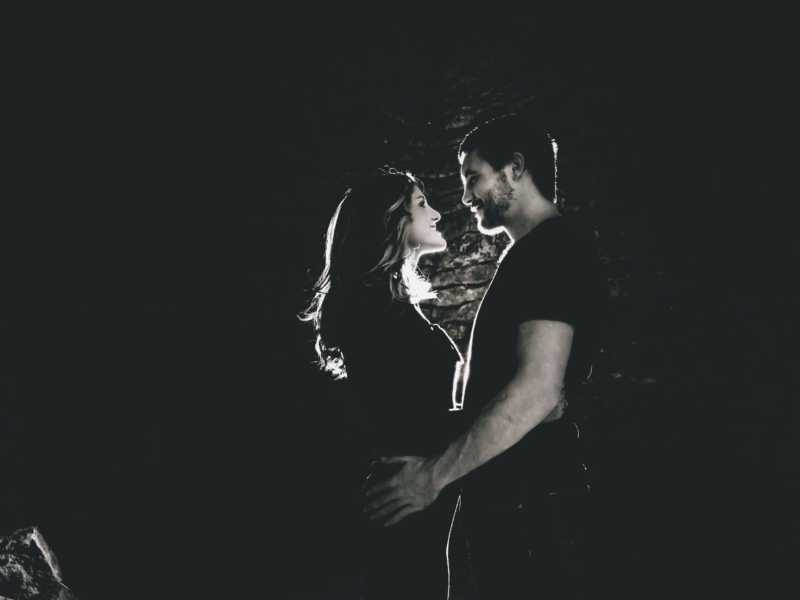 I recently finished the book The Loyalist Team: How Trust, Candor, and Authenticity Create Great Organizations by Linda Adams, Abby Curnow-Chavez, Audrey Epstein, and Rebecca Teasdale with Jody Berger. Yes, it has a bunch of writers/contributors, and I truly enjoyed and learned much from this book.

We all work and live in the world of teams. Our family just returned from a trip to the Space Center outside Houston, and we saw and heard about the necessity of teamwork in getting a shuttle off the ground. This week my favorite sporting event of the year starts—the NCAA Tournament. No team will win unless they work together.

Whether at work, in sports, or even as a family, we don’t live and operate in a vacuum. Rather we work alongside others, typically striving towards a set of common goals. The authors of The Loyalist Team define a team as a group of people who work toward the same goal and impact each other’s behavior and outcomes.

Want to strengthen your marriage? It’s not too late! Sign up for our online video course taught by Kirk and Chelsea Cameron!

The Loyalist Team defines four types of teams and the characteristics that most clearly delineate the less effective from most effective teams. I work at Watermark Community Church as part of a larger staff team and serve even more closely with the smaller marriage team. The book has already impacted the way I think about my smaller team and will change how we operate in a handful of ways.

The most effective teams:

“…trust, challenge, and push one another to exceed expectations. They are loyal to one another, the team, and the larger organization. These individuals work to ensure each other’s success as they work to ensure their own. They run toward tough conversations, not away, and refuse to let each other fail. Team members give honest feedback and support. And regardless of the challenges faced and the hard work required, members of these teams are having fun” (The Loyalist Team, pgs. ix-x).

Think about it (and compare to the quote above). Healthy marriages:

The authors suggest a few other behaviors for teams that also apply to married couples:

If you want to grow closer to your family, watch THE HEART OF FAMILY trailer here.

This post originally appeared on ScottKedersha.com and was republished with permission.

Scott Kedersha is the director of premarital and newly married ministries at Watermark Community Church in Dallas, TX. He’s a loyal husband and father to four boys.