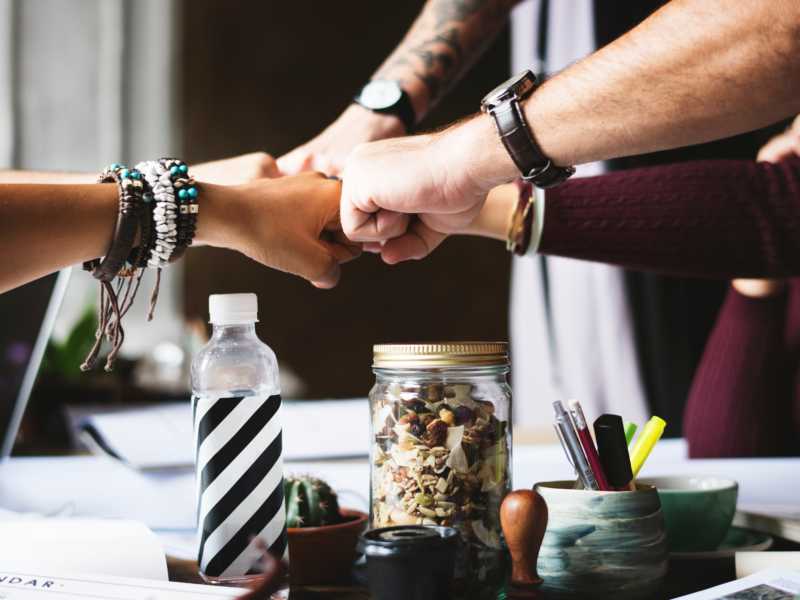 Even if I made you grieve with my letter, I do not regret it—though I did regret it, for I see that that letter grieved you, though only for a while (2 Corinthians 7:8, ESV).

Do you wish you were living better than the way you’re living right now?

I believe all of us want that. At least I hope we do. I’d hate to think my highest and best days with the Lord have already happened, that they’re only visible in my rearview. And yet we don’t always clearly see the sins looking back at us in the mirror. Even when we do, we may not see the extent of the damage they’re inflicting on us and how phenomenal our lives could finally be if we weren’t always trying to accommodate our weaknesses.

That’s why sometimes we need someone who cares enough, someone courageous enough, to remind us of what we truly want, to point us toward the more abundant life we’re actually going after. Even if we may not really want to hear it at the moment.

Are you willing to be that person for somebody else?

Paul was that kind of guy. He wrote, not just two, but actually four letters to the church in Corinth—the most worldly, problematic church in the entire New Testament. This group of believers, despite being a spiritually gifted and passionate people, persisted at being carnal, divisive, and filled with themselves. But Paul knew they could do better. He saw positive, powerful days ahead of them. And at the risk of offending them, he wrote to tell them—apparently in no uncertain terms—exactly what their sexual sin and rebellious spirit were keeping them from experiencing.

Read this: One of the best things you could ever do for someone

But don’t think he didn’t feel what you and I would feel after he’d challenged them about the way they’d been living. He doubted if he’d handled it right. He worried he’d come down a little too hard on them. According to 2 Corinthians 7:8, he said he later felt some regret over it, “for I see that that letter grieved you.” He wrestled with himself, not taking any pleasure in whatever sadness or discomfort his words must have created in them.

And yet no one gets to a good place until they recognize they’re in a bad place. No one starts to make right choices until they’ve become grieved over poor ones. And sometimes unless they hear a pointed rebuke spoken or written to them by another person—unless they actually hear in their ears the thing they don’t want to hear—they end up having a much harder, much longer journey to the place they most want to be.

If you’re hurting for someone today—if you’re dreaming of higher ground for them, if you’re pained until they reach a level of change from which they’ll never descend again—don’t let your personal fears prevent you from moving toward them in grace and truth. You may eventually be able to say, like Paul did, “As it is, I rejoice, not because you were grieved, but because you were grieved into repenting. For you felt a godly grief, so that you suffered no loss from us” (2 Corinthians 7:9).

Even the pain can do us all good.

Now read this: If you feel abandoned by God