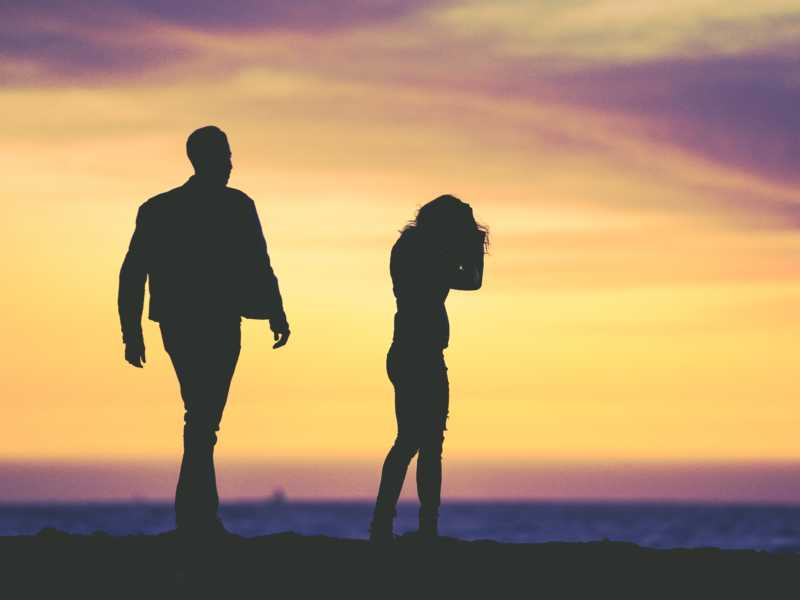 A few weeks ago I moderated a late night panel at the Merge premarital class at Watermark Community Church. The panel included two couples who walked through marital infidelity. In each couple, one spouse cheated on their spouse with someone else. But through forgiveness, hard work, and reconciliation, each couple now shares their painful story to help encourage others to not make the same foolish decisions they made.

We use a text-in number and take questions from the class. Each couple on the panel responds with truth and vulnerability about their past sins and present struggles. It’s always one of the most powerful experiences I get to be a part of in my staff role.

What were you looking for when you had your affair? What is the lie you believed that led you to have an affair?

Each couple responded to these questions with great responses, acknowledging they believed the lie that an affair would satisfy a craving or fulfill an unmet expectation. At the end of the day (and at the end of the affair), each of the unfaithful spouses affirmed the fact that their affair did not satisfy their longs or cravings.

As they responded, I realized how much this very question applies to every one of us. Maybe you’ve never cheated on your spouse or been unfaithful, but you’ve believed a lie.

A few months ago, I wrote a post called 6 Ways to Believe the Truth and Not the Lies. In this post, I talk about a game I learned from Watermark’s Senior Pastor, Todd Wagner. The game is called Spot the Lie and is played to help you realize when you’re tempted to believe a lie.

I believe my friends would not have had affairs if they spotted the lie and ran towards the truth. In the same way, their stories remind me I’m just as susceptible as anyone else to believe the lie.

For example, here are a few lies I recently believed:

Your list must look different than mine, but the temptations are strong and we need to learn how to identify the lies that pull us away from God and from those who love us and want God’s best for us.

The verse still reminds me God’s ways are best. Spot the lie. If you’re not sure if it’s real, ask wise friends.

What is the lie you believe that will get you into trouble?

What is the one thing you think will complete you or fill you up?

What is a lie you are believing today?

Do you want to strengthen your family, marriage, and faith? Sign up for Kirk Cameron’s online community today.

This post originally appeared on ScottKedserha.com and was republished with permission.

Scott Kedersha is the director of premarital and newly married ministries at Watermark Community Church in Dallas, TX. He’s a loyal husband and father to four boys.