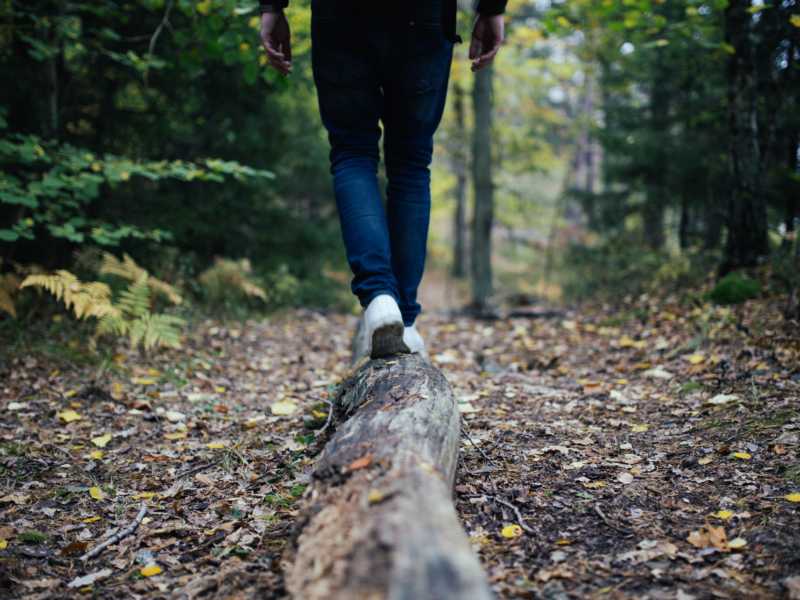 “Unfortunately, confidence is an elusive goal for many people. And that’s because we fundamentally misunderstand the way it works.” So describes Quartz’s Melody Wilding in a fascinating article about why so many struggle with their sense of self-esteem and how the key to confidence often lies in failure as much as success.

Wilding writes of how many parents in the 1980s and 1990s worked to instill self-confidence in their children through participation awards and constant praise—earned or otherwise. The reality is that because parents helped their kids avoid failure rather than learn from it and work to become better, many of those children now struggle to build confidence on their own. As a result, we live in a culture where many either wrestle with self-doubt or overcompensate through baseless pride.

That latter temptation is especially troubling because the line between pride and confidence is often hard to discern.

As Christians, we are well aware of the dangers pride poses. So how do we live with confidence in who the Lord made us to be without crossing that line? The key is understanding where confidence ends and pride begins.

Pride and confidence cannot both exist in the same person. Pride is an overestimation of yourself; confidence is the result of a right understanding of your abilities and limitations. Consequently, prideful people are in constant need of justification to maintain the facade that they are something greater than their reality.

Now read this: The hard truth about humility

Part of the reason we’re told to base our identities in Christ is that a right understanding of how he sees and loves us despite our flaws enables us to have confidence without pride. We can see our shortcomings and deal with them without feeling that they threaten our sense of identity because that identity is already fixed in a right understanding of who we are in relationship to the Lord.

Unfortunately, many of us are frequently more proud than confident of who we are in Christ because we have yet to take that next step of allowing our identity in him to become the defining characteristic of our lives. But we’ll never be able to consistently and appropriately deal with our shortcomings until admitting them doesn’t threaten our self-image.

Paul is a good example of this balance. There are many times throughout his letters where he seems almost arrogant about his relationship with the Lord, telling the people of Corinth to imitate him as he imitates Christ (1 Corinthians 11:1) and describing all the reasons he has to be confident in his standing with the Law (Philippians 3:4–6). What keeps him on the right side of that line, however, is his understanding that any good in him is the result of Christ’s presence in his life (Philippians 3:9). As a result, he’s confident and secure enough to deal with his shortcomings and learn from his past in order to become a more effective ambassador for the kingdom in the present.

So, are you proud or confident today? Scripture is clear that we have every reason to be confident in who we are as Christians because, more than anything else, we are the beloved and valued children of God. Failure to live up to those standards will always be part of our lives this side of heaven, but sin is most destructive when we allow it to eat away at an identity that is safe in our Savior’s hands.

Will you live with that confidence today?

This post originally appeared the Denison Forum and was republished with permission.