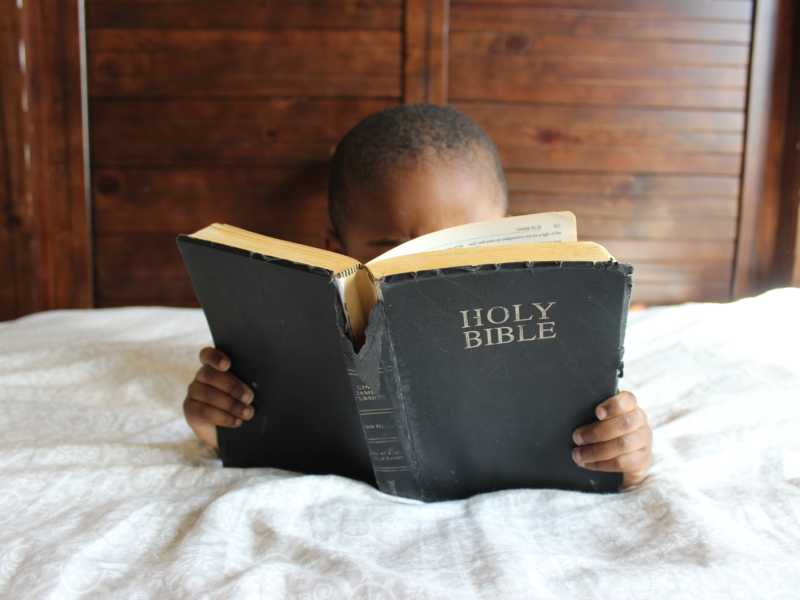 The YouVersion Bible App is set to hit 300 million downloads by the end of 2017 — a stunning milestone that shows the profound impact technology is having on Christians’ Bible-reading experience.

Read this: What’s the difference between reading and studying your bible?

In places like Iraq and India, downloads of the app have increased 155 percent and 228 percent, respectively, with engagement in the scriptures taking on some new and innovative forms via YouVersion’s unique features, including Bible image sharing, in-app Bible studies and plenty more.

As 2017 comes to a close, YouVersion has revealed the most shared, highlighted and bookmarked verse of the year among its users across the globe — and there was quite a bit of competition, considering that users read and listened to 19.7 billion Bible chapters (532 chapters every second of each day) this past year.

In the end, the most popular verse was Joshua 1:9, which reads, “This is my command — be strong and courageous! Do not be afraid or discouraged. For the Lord your God is with you wherever you go.”

It’s an important scripture that shows that the YouVersion app is serving as an encouragement to the masses.

“We believe the Bible is an enduring source of courage and strength,” Bobby Gruenewald, Life.Church’s innovation pastor, said in a statement. “We are encouraged to see from this year’s data that people all over the world are finding hope in God’s word.”

YouVersion is also working diligently to get the Bible translated in every language, as more than a billion people across the globe still don’t have access to the scriptures in their language.

Those behind the app have set a goal to getting the New Testament translated for 99.9 percent of the world by 2033.

“We are at a pivotal point in history,” Gruenewald added. “In recent years, technology has made it possible to accelerate Bible translation like never before. There’s incredible momentum around this effort that we know won’t stop until every person has scripture available in their heart language.”

Now read this: What should we do when spending time with God feels boring?