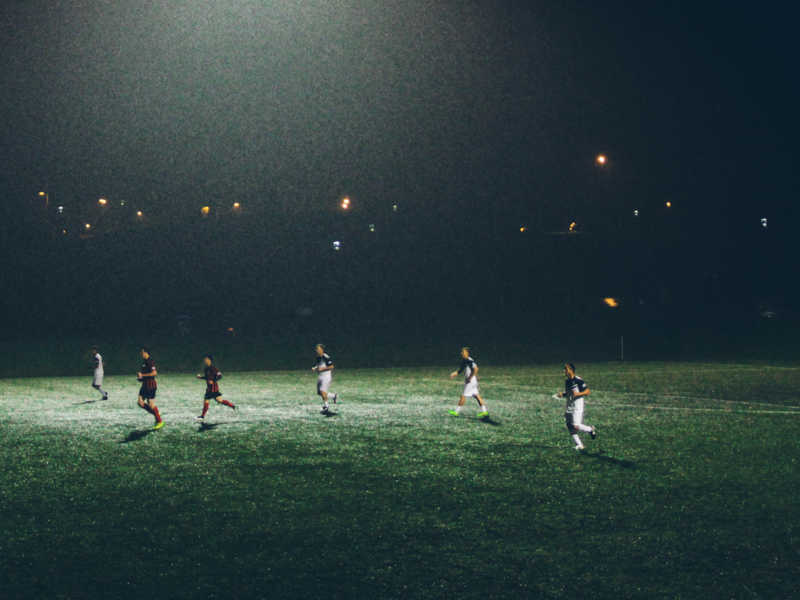 Millennials get called a lot of things. One of them most certainly is the “participation trophy generation.” It’s the idea that young people and children are being praised for just trying or, even worse, losing. And that leads to entitlement, lack of drive, and sometimes downright laziness. So how do parents combat that mentality? One millennial is offering a suggestion. And it starts with a single word.

“The simple answer … I would say is simply saying ‘no,'” Grant Skeldon recently told an audience during a Q&A session in response to a father’s question.

“When I dropped out of college, [my dad] didn’t let me move back in with him,” Skeldon explained. And while that initially made him angry, he sees now how beneficial that was.

“It did force me to enter into hard times.”

Read: Brave enough to fail: teaching your children to try

He didn’t stop there. He believes that parents these days are so afraid of letting their kids fail and want to protect them from hard times that they’re doing them a massive disservice.

“And here’s the irony, I think a lot of parents are trying to save their kids from difficult times. But if any of us ask ourselves, ‘When are at the times in which you felt just an unbelievable intimacy and closeness to God?’ They are rarely on the top of the mountain. They’re in very hard times,” he said.

Skeldon is the executive director and founder of the Initiative Network, a group of young Christians in Dallas working to inspire millennials toward gospel and missional living as well as making disciples and supporting the church.

Watch his response in full below:

I get asked about this ALL THE TIME. Here are my thoughts.What would you say? Do you agree?

Now read: Hope for the parent of a prodigal