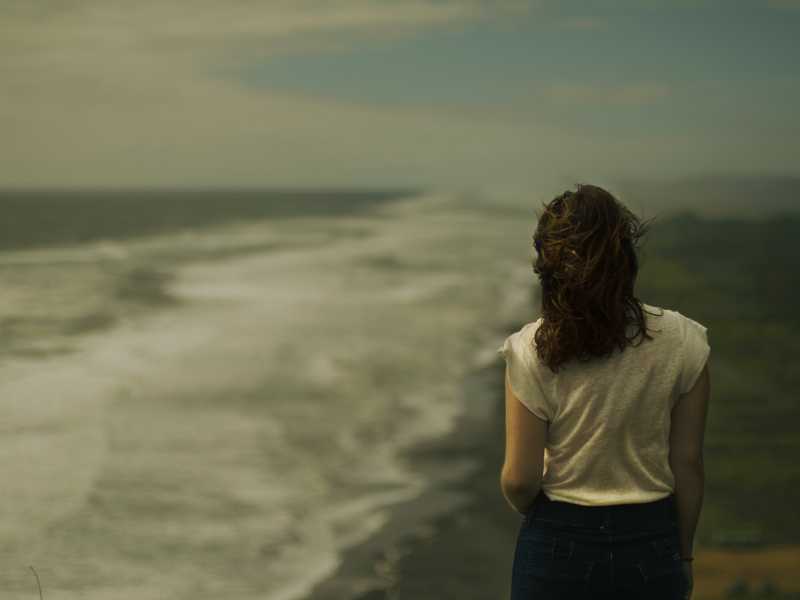 Hannah Baker has thirteen reasons why she ended her life. She describes them in moving, vivid detail on thirteen cassette tapes, one for each reason. Netflix has created a video series based on the book, “13 Reasons Why.” It is the fictional story of Hannah Baker. The book is written in classic existential style. Existentialism, as a genre, focuses on the moment, without regard to the relevance of God.

The Netflix series, in terms of viewing audience was a success. So, it is no surprise that Netflix just announced there will be a second season of “13 Reasons Why.” On the face of things, renewing a popular series makes sense. However, there is more to consider than just popularity. The show’s producers claim that the series raises awareness about the issue of teenage suicide. However, many mental health experts, suicide prevention organizations, parents, and religious leaders from segments of our culture are arguing that the series actually makes suicide appear to be a viable response to life’s difficult problems. This sort of awareness is not what is needed.

So, why make another season of something that could possibly make suicide appear attractive? The obvious reason is making money, but there is an underlying reason that goes beyond earning a profit. Netflix is just living out the mandate of existentialism, care only for the moment. Modern existential thought is driven by the thinking of Jean Paul Sartre, the leading proponent of the philosophy. Sartre’s design is to view life without the influence of God. Christian apologist, John Frame, makes this cogent observation:

“Sartre sought to make existentialism the most consistently atheistic philosophy ever, and he largely succeeded.”

Without realizing that good moral choices are dependent on bringing honor to God, man will make choices based only on the immediate, perceived good.

You see, without realizing that good moral choices are dependent on bringing honor to God, man will make choices based only on the immediate, perceived good. He will not see or particularly care about the damages that are the consequences of those choices. So, Netflix is living out Sartre’s vision for contemplating life without God. This allows them to ignore the pleas and warnings of concerned voices that another season of “13 Reasons Why” will only add to the tragic trend of teenage suicide.

Is there any good to be gained from existential thought? Frame says yes: “So existentialism’s best service to us is to show the horror of life without Jesus.”

“13 Reasons Why” is a sad and current display of the what it means to live life without the hope of Christ.

The gospel matters, not only for you and your family, but for the Hannah Bakers of our world.

This post originally appeared on SheperdPress.com and was republished with permission.