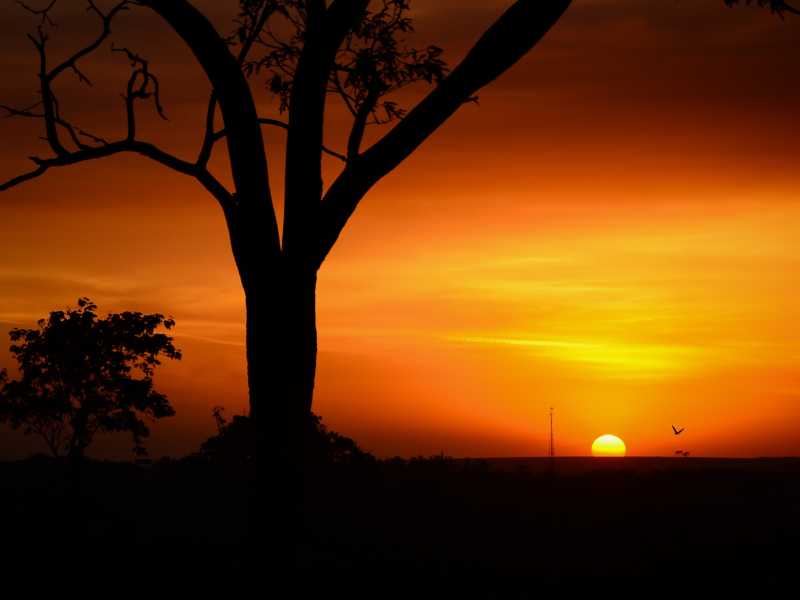 On a Thursday evening, 2,000 years ago, Jesus Christ celebrated the last Passover.   This meal marked the fulfillment of the promise made to Eve in the garden. In one meal Jesus ended the symbolism and types the Old Covenant and established the New Covenant. The next day, Good Friday, Christ, himself,  would become the Passover Lamb. After 33 years of perfect obedience, less than a day remained of his time on earth. It would be a time of crushing temptation and agony. Everything that Christ had accomplished in his life came down to these final hours. Being the perfect God-man Jesus knew he would bear the weight of my sin, my ugliness. He knew he would endure his Father’s terrible, righteous wrath, instead of me.

And in the short term, he would experience the abandonment of his disciples.  From those to whom he had been the closest, he would see jealousy, greed, and betrayal. From the enemy, he would again know temptation—though this time, he would not be tempted by the thought of fresh bread, but by the opportunity to avoid unspeakable punishment for the injustice and hatred of a world plunged into sin. His Father would forsake him. He would know pain in a way that no other human would ever know.

The point of Passover was the killing of the Passover Lamb. The blood of this lamb was put on the doorposts of the Israelite homes in Egypt to protect God’s people from the death angel. Now, Jesus was Passover Lamb to be slaughtered.   The anticipation of such suffering yet again showed that Jesus was indeed the unique Son of God. When the time came to celebrate the Passover, he said this:

When the hour came, Jesus and his apostles reclined at the table. And he said to them, “I have eagerly desired to eat this Passover with you before I suffer (Luke 22:14-15).

Jesus embraced this epic weight of suffering with eagerness! He was consumed with the glory and honor of his Father. This is what defined his humanity and his deity.  He eagerly desired to the will of his Father!

What do you eagerly desire?

Do you desire to acquire God’s wisdom, so that you will clearly follow the path of obedience set before you?

Does living for the glory and honor God consume you?

When you see that following Christ will be result in difficulty and pain, do you still eagerly desire identification with Christ?

What do your children believe that you desire above all else?

Jesus eagerly desired to obey his Father by celebrating the last Passover and submitting himself to all that represented. He knew full well what the next few hours would bring. He knew that he was the Passover  Lamb. Yet for the joy set before him, he endured the Cross because loving his Father mattered more to him than anything else.

Can the same be said of me, of you?