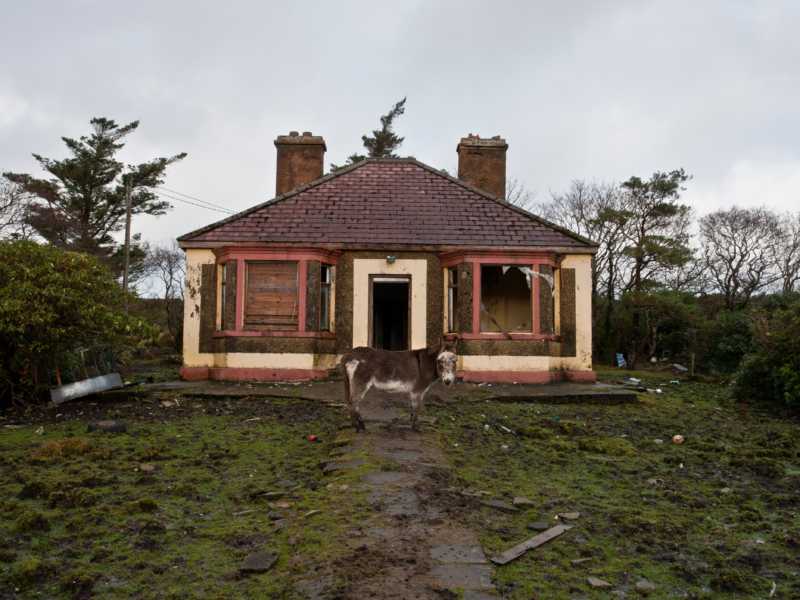 The year was 1931 — the height of the Depression era in the United States.

In East Texas lived a man named F.K. Lathrop. Like many people at the time, Mr. Lathrop was a common laborer struggling to stretch his meager weekly paycheck to provide for his family’s needs.

He worked at the local plow company earning a very small income. The ground underneath his feet was dry and hard — so hard he had trouble even drilling for water.

But one ordinary day, an attempt to drill revealed more than just H2O flowing beneath this man’s homestead. Rather than just finding water to drink and temporarily satisfy his family’s thirst, Mr. Lathrop found a secret that would ensure that his family would be provided for indefinitely. Hidden deep beneath the rocky soil — was crude oil!

Soon, it was cranking out an astonishing 30,000-40,000 barrels each day. Mr. Lathrop promptly sold the well for $3.5 million dollars, marched into his job and quit. No longer did he have to squeak out a living. He was rolling in the dough — or shall we say, swimming in the oil!

I find this Texas farmer’s tale fascinating. For years, he’d lived without knowing the secret his land was hiding — he was the richest poor man in Texas! It wasn’t until he drilled down deep that he discovered the liquid gold beneath the earth’s crust. Although he lived as a struggling laborer, he was, in fact, a millionaire! However, he was not able to live as a well-to-do mogul until he knew the truth of his situation and tapped into his wealth.

It’s similar to how many of us live our lives today by never tapping into the wealth of Scripture.

Read this: How to find guidance and direction for your life

Today, in much of the world, we have the Bible available to us at every turn. It’s estimated 88% of people in the United States own a Bible, and the average household contains 4.4 copies of this sacred book. While I can have more physical access to the Bible than ever, this doesn’t always translate into personal application of the truths contained on its pages. As a result, we’re at risk of losing a basic understanding of the life-changing depth, truth and context of Scripture.

Today’s key Scripture showcases the importance of God’s Word in the life of a believer. Romans 15:4 states, “For everything that was written in the past was written to teach us, so that through the endurance taught in the Scriptures and the encouragement they provide we might have hope.”

But the mere presence of a Bible at home — or its passages blinking on my device’s screen — doesn’t ensure I’ll experience all this verse promises. The Bible may be physically nearby, but I need to drill down deep into Scripture and allow the truths of its Word to rush over my soul.

We can’t just read the Bible … we need to allow the Bible to convict and change us. When we do, it will teach us, encourage us and anchor our hope to the Lord. It empowers us to walk in the truth and make decisions according to God’s principles.

Have you discovered the riches of digging deep into God’s Word, or have you been squeaking out a mere existence, essentially living in biblical poverty?

Dust off your Bible. Take time in this new year to unearth the spiritual treasures it offers you there, buried beautifully in the words on its pages. When you know the truth of the Living Word, you’ll gain the confidence to boldly live out the truth in your life. This discovery — even greater than earthly riches — will change your life forever. It sure has mine.

Father, may I drill down deep into Your holy Word, unlocking the truths of Scripture that will empower me to live a godly life. In Jesus’ Name, Amen.

2 Timothy 3:16-17, “All Scripture is God-breathed and is useful for teaching, rebuking, correcting and training in righteousness, so that the servant of God may be thoroughly equipped for every good work.” (NIV)

Now watch this: Pursuing biblical literacy in the new year