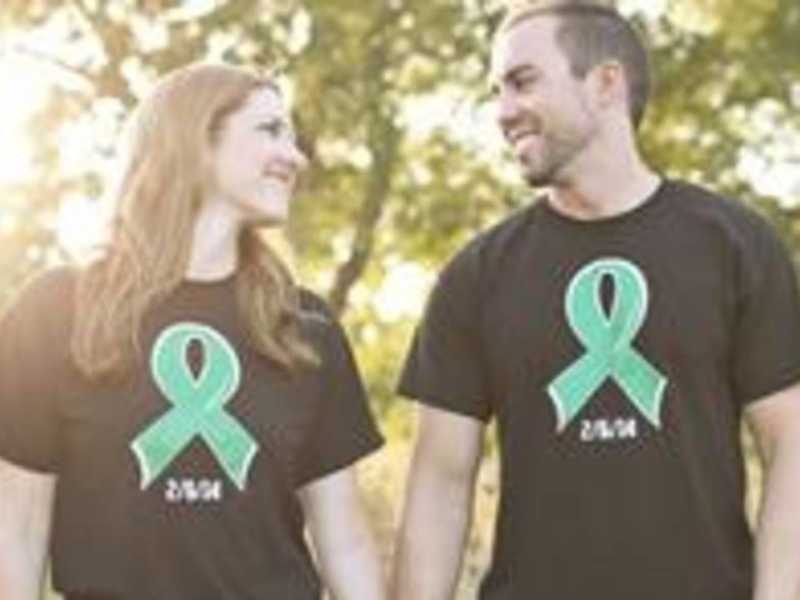 Reid and Lisa Barker’s story is nothing short of a miracle. Filled with beautiful highs, and terrifying lows, their faith throughout their journey has remained strong and continues to inspire others across the country.

Lisa and Reid were high school sweethearts and married each other at the age of 23. Just a year and a half after their wedding, they would have to put the marriage vow of “through sickness and health” into practice.

When Lisa complained to Reid about abdominal pain, they had no idea what laid ahead of them. While the doctors performed standard gallbladder surgery on Lisa, they discovered that her body was also experiencing severe liver and kidney failure.  Reid received news that he never expected to hear… His wife would need a full liver transplant from a deceased donor in the next 24-48 hours for a chance to live.

We recently caught up with Reid Barker during an exclusive audio interview inside Kirk Cameron’s The Campfire. We wanted to know how their faith played a role in such a scary time, the details of their incredible story, and what ultimately led Reid to be an organ donor himself.

Do you want to learn more about Reid and Lisa’s story? Check out their new book – deLIVERed: Lisa’s Story.

“Within ten hours of receiving the news, I received a phone call that they had a healthy liver from a 15-year-old female,” Reid shares. This news was packed with a range of emotions. Of course, Reid was thrilled that his wife would be able to live, but his heart was broken by the fact that a young girl was no longer on this earth. Courtney Dawn’s life was taken away in a tragic car accident, though through her and her family’s tragedy, Lisa was given another chance at life.

Lisa did, in fact, recover from the surgery with a new liver and new life. Once they shared with her that someone else’s death gave her life, Reid was instantly reminded of Jesus. He says, “I think it’s just such a beautiful reflection of the gospel. It is such a selfless act for someone else to make the decision to be an organ donor.”

Courtney’s parents, Michael and Dawn Sterling, are now nick-named Reid and Lisa’s “godparents”, and are viewed as friends and heroes in their eyes.

And while this story in itself is beautiful, there is so much more.

The following year, Reid discovered that Jon Putnam, one of his former co-workers, a father and husband, was in kidney failure and on seven-nights-a-week home dialysis as he awaited a replacement organ. Knowing that his family’s life was forever changed through organ donation, Reid wanted to do something.

“We have that perspective of being on the other end and needing that gift,” Reid explained. After prayer, he and his wife decided that Reid would apply to be an organ donor for his friend, Jon.

The day before Thanksgiving in 2018, he received the news that he was selected to donate his kidney to save his friend’s life. Today, Jon has the best kidney function that he has had in 20 years.

Listen to a clip from the interview below.

This is just a small piece of an incredible story, filled with connections and details that only God can create. To hear the full story, click here to sign up for The Campfire.