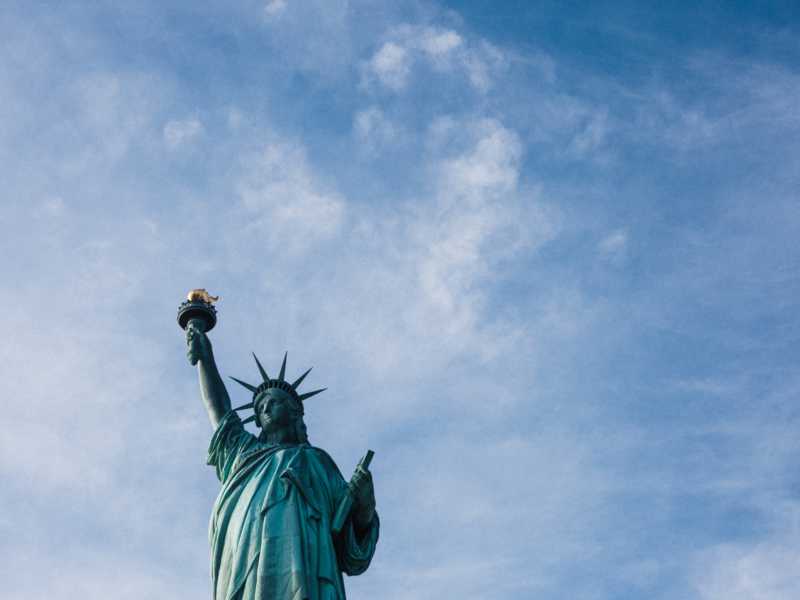 The year was 1826, and America’s fiftieth Independence Day was approaching.

Roger Chew Weightman, the mayor of Washington, planned a great celebration. He invited the three surviving signers of the Declaration of Independence—Thomas Jefferson, John Adams, and Charles Carroll of Maryland—as well as former presidents James Madison and James Monroe.

None could attend, due to health issues and advancing age. However, on June 24, 1826, Jefferson wrote the mayor what became his last public letter. (He wrote two personal notes a day later.) In it, he defined what Independence Day is all about (punctuation and capitalization are his):

“May [the Declaration] be to the world, what I believe it will be, (to some parts sooner, to others later, but finally to all,) the Signal of arousing men to burst the chains, under which monkish ignorance and superstition had persuaded them to bind themselves, and to assume the blessings & security of self-government.”

According to Jefferson, “that form which we have substituted, restores the free right to the unbounded exercise of reason and freedom of opinion. all eyes are opened, or opening, to the rights of man. the general spread of the light of science has already laid open to every view. the palpable truth, that the mass of mankind has not been born with saddles on their backs, nor a favored few booted and spurred.”

He then offered his Independence Day hope: “let the annual return of this day forever refresh our recollections of these rights, and an undiminished devotion to them.”

Freedom is not free

“FREEDOM IS NOT FREE” is engraved on the Korean War Veterans Memorial in Washington, DC. Those who do not have freedom and those who defend it know that it’s so. The rest of us must “forever refresh our recollection of these rights” that we might embrace “an undiminished devotion to them.”

What will you do today to remember the Founders whose courage and sacrifice birthed our freedom? How will you remember those who fought and died that our nation might live and honor those who risk their lives for us today?

As you celebrate this day with family and friends, take a moment to thank God for our nation and our freedom. And pray for all Americans to experience the true freedom we have found in Christ.

The Bible states: “The Lord is the Spirit, and where the Spirit of the Lord is, there is freedom” (2 Corinthians 3:17). Jesus promised: “If the Son sets you free, you will be free indeed” (John 8:36).

How can Americans find the freedom only Christ can give?

Noah Webster, a revolutionary soldier later known as the “Schoolmaster to America,” wrote a History of the United States in 1832. In it, he boldly stated: “The religion which has introduced civil liberty, is the religion of Christ and his apostles, which enjoins humility, piety and benevolence; which acknowledges in every person a brother, or a sister, and a citizen with equal rights. This is genuine Christianity, and to this we owe our free constitutions of government.”

In other words, true independence requires dependence on God.

Libraries and schools across our country display Jesus’ familiar promise: “You will know the truth, and the truth will set you free” (John 8:32). But such displays omit his previous words: “If you abide in my word, you are truly my disciples” (v. 31). Only then can we know the truth and be set free by it.

Will you abide in Jesus’ word today?

A version of post originally appeared on The Denison Forum and was republished with permission.