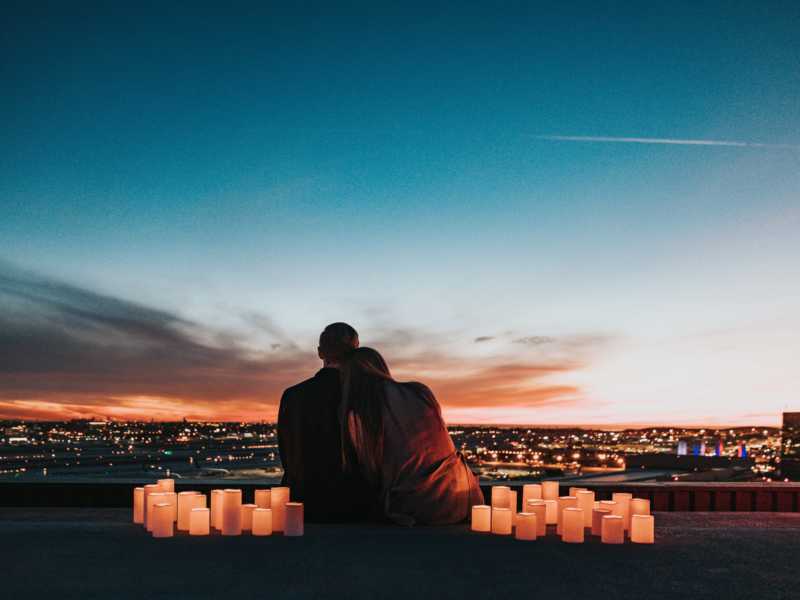 Karen Ehman is the author of over 13 books. So when she talks about marriage, people listen. Recently, she joined Kirk Cameron as part of his weekly Campfire web show to talk about why she always believes there’s hope for a troubled marriage. In fact, she told an incredible story of reconciliation to prove her point.

“I have a friend … she found out her husband had been unfaithful to her with many women he’d met on the internet and one of them was pregnant with his child,” she said. “And they’re still together. They worked through it, they got help, they sought repentance. If there was ever a marriage that I thought was surely doomed and had biblical grounds for divorce … it was that marriage.”

“I look at their marriage and I think, ‘There is always hope,'” she added. That doesn’t mean it’s not hard, though. Watch her explain her reasoning below. And if you want to see the entire interview, subscribe to The Campfire here.