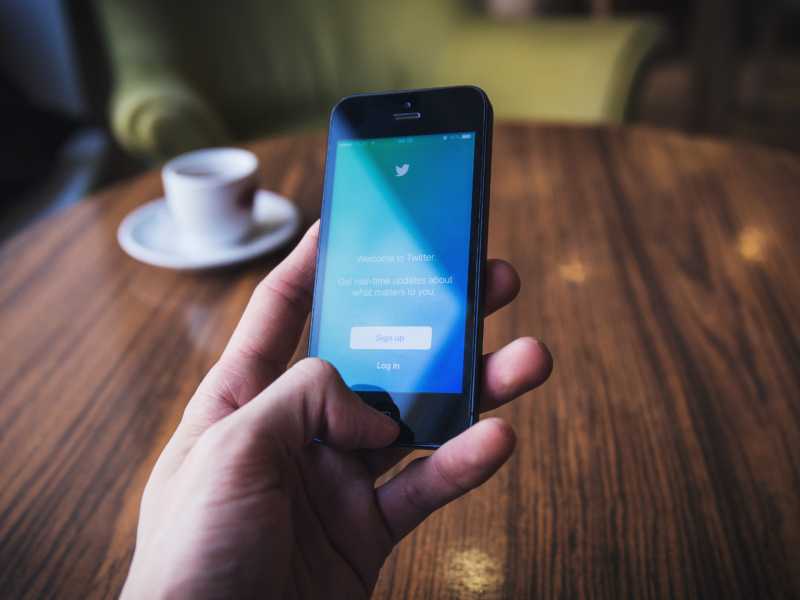 We’re living in the midst of an outrage culture, one replete with people who become easily exasperated and who then take their ferocious discontent to social media where they ceaselessly target the subjects of their oft-times misplaced furor.

This outrage culture, for whatever reason, appears to be incubating a toxic amalgam of viciousness, cluelessness and factless-ness laced with almost no intellectual curiosity. Too many of us stand at our Twitter and Facebook lecterns with virtually no facts backing our rants and with emotions and confirmation bias rabidly eating away at our credibility.

The latest victim of such vicious assaults on rational thought and processing? Pastor Joel Osteen and his house of worship, Lakewood Church, in Houston, Texas.

Does your marriage need some work? We got you covered

And before I begin, allow me to add an important caveat: This piece — and my response to the broader hoopla over his church’s initial decision not to house Houston residents fleeing Hurricane Harvey — has nothing to do with Osteen’s perceived theology or disagreements that scores of Christians have with his wealth or his church’s biblical chops.

Instead, this is about Christians and non-Christians, alike, and our penchant for harshly judging people and situations before we have all of the facts. Somehow, the widespread social media assumption was that, because Osteen has a multi-million dollar home and a theology that some dislike, he was patently refusing to help flood victims.

Furor ensued. I watched tweet after tweet and report after report claim that Osteen had closed his doors to the public, as critics called him horrible names and likened him to some sort of wealthy monster. This was all based on the fact that Lakewood posted a Facebook message announcing its closure on Sunday before someone later posted photos that appeared to show that the church wasn’t under water.

I was stunned by all of the accusations, though, because, theology debates aside, I have interviewed Osteen numerous times and I’ve been to Lakewood. The church, considering its massive size, has ministries for veterans, addicts and many others; it’s not exactly an inactive church community when it comes to responding to peoples’ life issues (again, regardless of what you think about the overarching theology).

So, I was skeptical of the harsh claims in the wake of the hurricane chaos, as I couldn’t imagine Lakewood would simply abandon Houston. Still, anything is possible. Either way, I was deeply disturbed by one detail that I could definitively and immediately confirm: With virtually no information about why the church closed and what other potential outreach efforts could be underway, lots of people piled on and made quick and harsh judgements about Osteen and Lakewood.

And it wasn’t just non-believers bent on making the megachurch pastor look bad; Christians, too, slammed him as a false teacher, a prosperity pastor, a man with too much wealth — the list goes on. But here’s the thing: Even if all of those things are true, that has nothing at all to do with the story about the church and the flood.

And a failure to separate the two is lazy and wrong.

Want to invest in your marriage? Here’s an easy, convenient way

Look, this isn’t a defense of Osteen and Lakewood; it’s an indictment of so many peoples’ decision to judge with few facts, to let emotion take the lead and to allow overarching disdain for Osteen step in the way of fact-finding and truth.

People — and that means all of us — need to start exercising some serious restraint when serious accusations of any kind take form, especially when we’re only hearing one side of the story. Stop, breathe, gather the details, assess and then respond. That’s the proper order. Instead, too may of us are taking in the information and freaking out, using only our emotions as the basis for our meltdowns and unfair characterizations.

Is it possible that Osteen’s church could have done more? Certainly, but there were no real overwhelming facts to back such a claim. Or, to rephrase that: There wasn’t enough evidence to justify the insane and ruthless response on social media.

Let’s remember that Lakewood is also in Houston; there have been reports of Osteen’s own church staff needing rescue. Let’s also remember that the church is located in the former Compaq Center sports arena, which flooded and was closed during Tropical Storm Allison in 2001 (i.e. there was a worrisome history there that likely impacted the church’s response).

Just a few additional thoughts to consider, especially for Christians: We are called to fairness, understanding and grace. That means that we must give people the benefit of the doubt, even if we don’t like them or their theology. And part of that process means relying on facts. This isn’t only a basic Christian tenet — it’s the basis of common human decency.

When I spoke Monday night with a representative from Osteen’s church, he offered up some points worth pondering. Again, you don’t have to like Osteen or even agree with the church’s arguments and there could be more to the story, but if you tweeted something hateful or nasty before hearing all of the facts, then you might want to rethink your rhetorical strategy.

A version of this post originally appeared on Faithwire and was republished with permission.

Now read: The one thing guaranteed to end all marriages