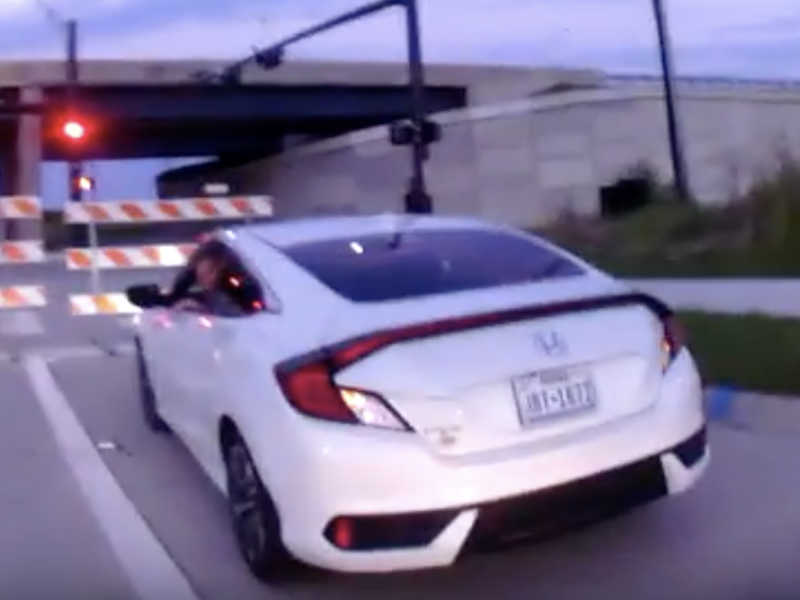 A Frisco, Texas, police officer got much more than he bargained for while on the job recently. That’s because a routine traffic stop turned into a five minute “magic” show.

In a body cam video released of the encounter, it shows an officer approach a white car. The occupant has both his hands resting on his open window in full view as the officer approaches. The conversation begins with the man in the car saying it probably looked like his vehicle had stalled. In actuality, he says, he pulled over to take call: He didn’t want to talk and drive, and didn’t have his usual hands-free device.

That started a back-and-forth, with the man thanking the officer for his service and revealing he was a local magician that likes to visit police stations. And that led to a roadside show that the officer won’t soon forget.

“Officer Steensma stopped to check on what appeared to be a stranded motorist,” the Frisco Police Department said in the video description. “Little did he know what was in store for him, a magic show from magician, Rick Morrill. Being a police officer is always full of surprises.”