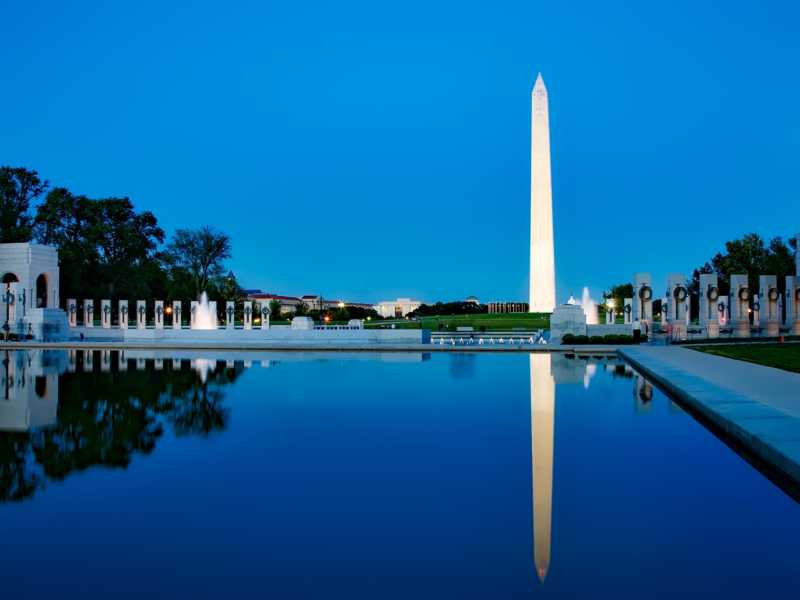 There’s been a fair amount of debate over President Donald Trump’s self-described faith, but at least one thing is certain: Many of the commander-in-chief’s top cabinet members are devout Christians.

And, according to CBN News, a weekly Bible study that features members of Trump’s cabinet “is making history.”

READ: ‘Is There Any Point In God?’: Edgy Comedian Russell Brand’s Surprising Chat With Christian Apologist

This group of prominent Republicans is led by Ralph Drollinger, a preacher who founded Capitol Ministries in Washington, D.C., in 2010. And the gathering is also sponsored by Vice President Mike Pence as well as numerous cabinet secretaries, the outlet noted in an April article.

In an updated piece published on Monday, Drollinger told CBN News that participants — some of the most powerful people in government — are “godly individuals that God has risen to a position of prominence in our culture.”

The Bible study is a rarity in government, and, according to Drollinger, a similar study among cabinet members potentially hasn’t happened in over a century.

“[Jeff Sessions will] go out the same day I teach him something and I’ll see him do it on camera and I just think, ‘Wow, these guys are faithful, available and teachable and they’re at Bible study every week they’re in town,’” Drollinger said.

Pence is certainly known for his Christian worldview, making his involvement somewhat unsurprising, yet notable considering the scope and intent of the hour-long, weekly study. It is unclear if he is in regular attendance.

“Mike Pence has uncompromising biblical tenacity and he has a loving tone about him that’s not just a noisy gong or a clanging cymbal,” Drollinger said. “And then fourthly, he brings real value to the head of the nation.”

Drollinger told CBN News’ Beltway Buzz back in April that he believes it’s essential for leaders to appeal to God as they seek to set policy.

“In terms of a country’s health and direction, when its leaders are seeking God, the nation is in a position to be blessed by God in ways that are ‘far more abundantly beyond all that we ask or think,’” he said.

Drollinger continued, “This has been a wonderful time of prayer and fellowship as I am presently teaching through the Sermon on the Mount — as well has handing out my weekly written Bible study as a homework assignment on a particular topic.”