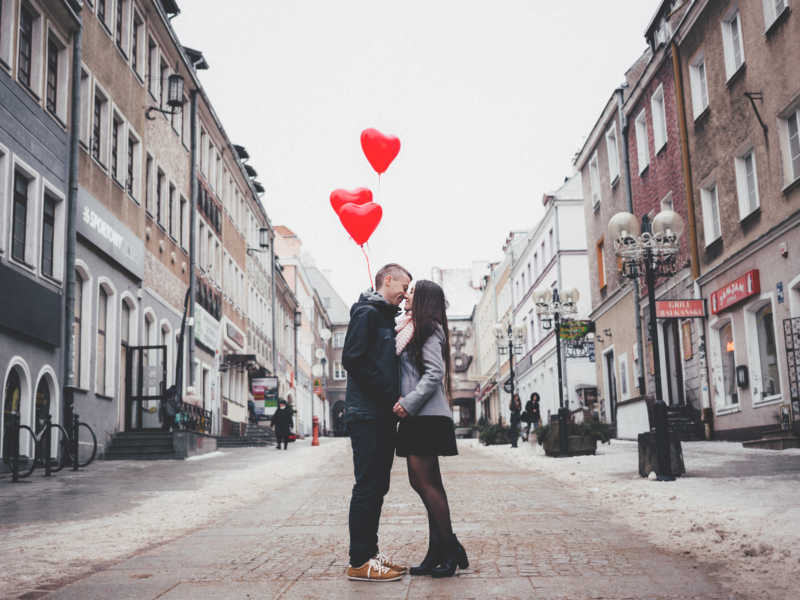 After the hoopla and media debate over Vice President Mike Pence’s policy of not dining alone with women other than his wife, it seems substantial proportions of men and women actually agree with the nation’s second-in-command.

According to a recently released New York Times poll, 60 percent of women and 48 percent of men believe that it is inappropriate to have a drink alone with someone “who is not your spouse.”

On the flip side, 29 percent of women and 41 percent of men said doing so is appropriate.

READ: 5 Reasons Everyone Overreacting to the Pence Marriage ‘Scandal’ is Completely Wrong

It’s important to note, though, that people seemed to differentiate between leisurely and work-related meetings, as the proportions dramatically changed when the poll asked whether it is inappropriate for a married individual to have a work meeting with a person of the opposite sex.

In the aforementioned case, only 25 percent of women and 22 percent of men find such a work gathering inappropriate. You can read a full analysis of the poll results here.

As Faithwire previously reported, earlier this year, Pence’s personal policy of not eating dinner alone with a member of the opposite sex — comments he made in a 2002 interview that resurfaced in 2017 — created quite a stir, with conversations ensuing over whether his marital rule puts women at a disadvantage.

As it turns out, though, Pence didn’t create the policy; it was, in fact, crafted back in the 1940s and is known as the “Billy Graham Rule,” named after the well-known evangelist who followed the same standard in his own life and ministry.

Graham is said to have drafted the rule in 1948 as part of a four-pronged moral approach to ministry — a series of regulations that became known as the Modesto Manifesto, according to NPR.

Now read: How to achieve true intimacy in your marriage

This post originally appeared on Faithwire. It was republished with permission.