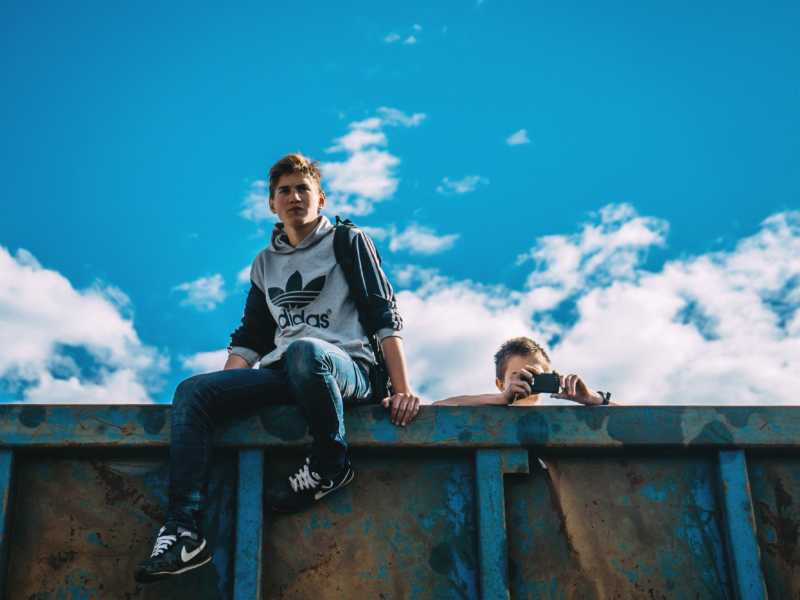 Jesus tells the story of a father and his two sons. The father asks his first son to go work in the vineyard. The first son responds with a defiant no. So, the father makes the same request of his other son. This son, in sharp contrast, respectfully says yes, he will go.

On the surface of things, it appears one son is rebellious and one is obedient. This much is true, but not in the way it appears. In the story, Jesus quickly adds that the first son changed his mind and actually did as he was asked. The other son never went to the vineyard.

After telling this story, Jesus asked his listeners which son did what his father wanted.  It was the first son. This is an unexpected answer.  If I were there, I would have been strongly tempted to say that neither of them did, because I would have been unhappy with the first son’s attitude. But that is not what Jesus says!  Even though the first son initially refused to do what he was asked, Jesus says he did what his father wanted. Wow!

It is one thing to judge obedience by outward appearance. It is quite another to discern obedience that is from the heart. This is what Jesus is teaching the self-righteous crowd around him. Making immediate judgments keeps you from engaging and understanding the struggles of the heart. The heart of the first son was submissive to his father.  The heart of the second son was deceptive and self-serving.  Don’t allow the outward behavior to blind you to the behavior of the heart.

Follow the good counsel of James to be quick to listen, slow to speak and slow to become angry.  Following this direction is what is needed in interacting with teenagers. It is destructive to take your teenager’s first responses and make snap judgments. In Jesus’ parable, one son was clearly defiant and the other was clearly respectful, but this determination could not be made by a surface evaluation.

The context of the parable indicates these sons are teenagers or young adults. If James’ counsel is followed, some angry, difficult conversations and wrong judgments can be avoided.  If the father had verbally challenged his first son he would not have been slow to speak. By letting things play out a bit he gained valuable insight about both of his sons. Things are not always as they appear.

Teenagers are a complex, confounding collection of emotions, hormones, and drama. But if you look beneath the surface, they are people just trying to find their way in a difficult world. Have the patience to see past the surface issues. Ask God for the grace and courage to reach your teenager’s heart. You must be a refuge before you can be a resource. When you show restraint and compassion when you think the best instead of making a quick judgment you show Christ to your teenagers.

Quick to listen, slow to speak and slow to become angry. This is the path of wisdom.