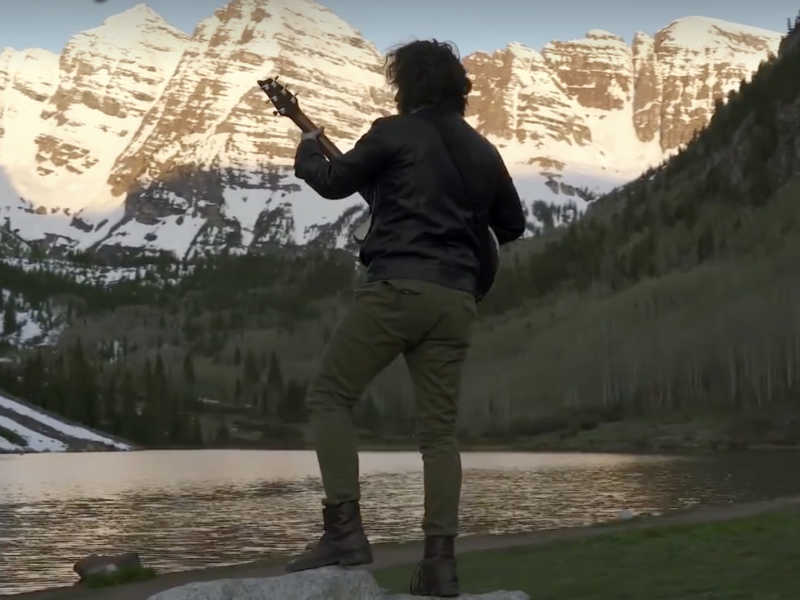 This weekend is all about America as we celebrate the country’s independence, freedom, and the good ol’ US of A. And ABC News has gotten into the spirit by publishing an amazing video of a man playing the National Anthem on his guitar at beautiful destinations across America.

The guitarist is named Keegan McClellan. According to a post on his Facebook page, filming for the video started in early May.

Turn up the volume, put on some red, white, and blue, and stick your hand over your heart. Enjoy!

This inspiring video of a guitarist performing the National Anthem in different locations across America will put you in a patriotic spirit ahead of the Fourth of July holiday. abcnews.com