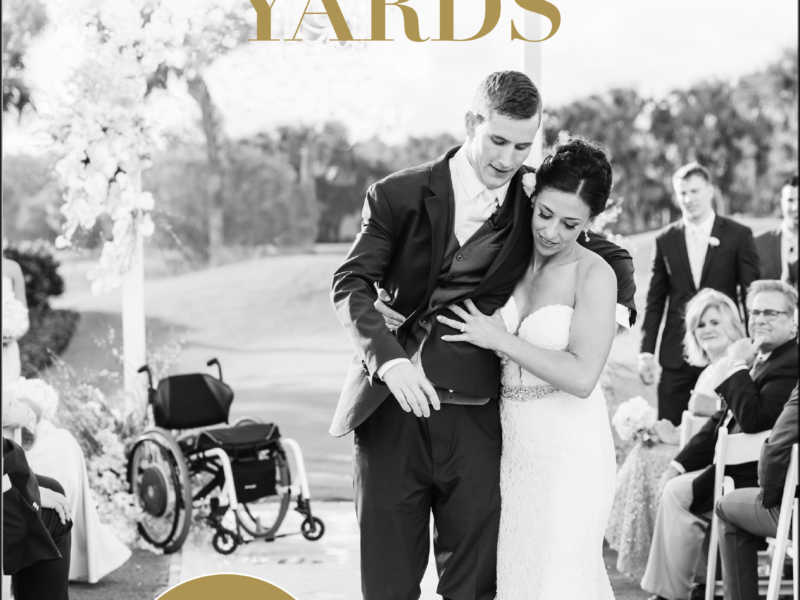 Millions upon millions of people watched Emily Norton’s wedding. It was perfect. It was beautiful. It was emotional. In fact, the video of her and her husband walking down the aisle together became PEOPLE Magazine’s best-performing Instagram post ever. But despite the fairy tale, Emily had an internal struggle she had battled not long before: depression.

You may not know the names Chris and Emily Norton, but chances are you’ve seen them. Chris was a college football player before an injury his freshman year paralyzed him from the neck down. Doctors told him that not only would he never walk again, but he’d never even have movement in any of his extremities. Chris wasn’t going to accept that. He fought, and fought, and fought some more. He eventually walked across the stage to get his diploma.

Fast forward and he used the same tenacity and determination again to defy the odds and make his wedding day an inspiring and viral moment. Chris met Emily in college after his accident. They fell in love. And they wanted to use their ceremony to inspire as many people as possible. They determined to walk down the aisle together…and they did!

And while that certainly was inspiring, not long before that moment Emily found herself in a dark place. Her mood was low, what gave her happiness in the past was elusive, and no matter what she did she couldn’t pull herself out of it. She was depressed, and she didn’t know what to do. In fact, she even lost her faith. But something happened at a church service that changed everything.

Emily is detailing that struggle in a new book about her and Chris’s relationship called “The Seven Longest Yards.” Recently, she joined The Campfire podcast to talk about her battle with depression and how she ultimately found victory.

“I did all the wrong things for way too long,” she said regarding her struggle. “I tried doing it myself, which did not work at all.”

She explained how she believed the lie that she was weak an insufficient if she admitted she couldn’t fix something on her own. When nothing worked, and the when the lies became deafening, that’s when things got the darkest.

“I lost my faith completely,” she admitted. “Going through this time I really went away from God and I think the reason is because I did not want to be vulnerable and face what was happening. And when I went to God and prayed, that vulnerability came out.”

“I did not think I was going to get out of it. … I felt like I was gone and that I was never going to be me again,” she 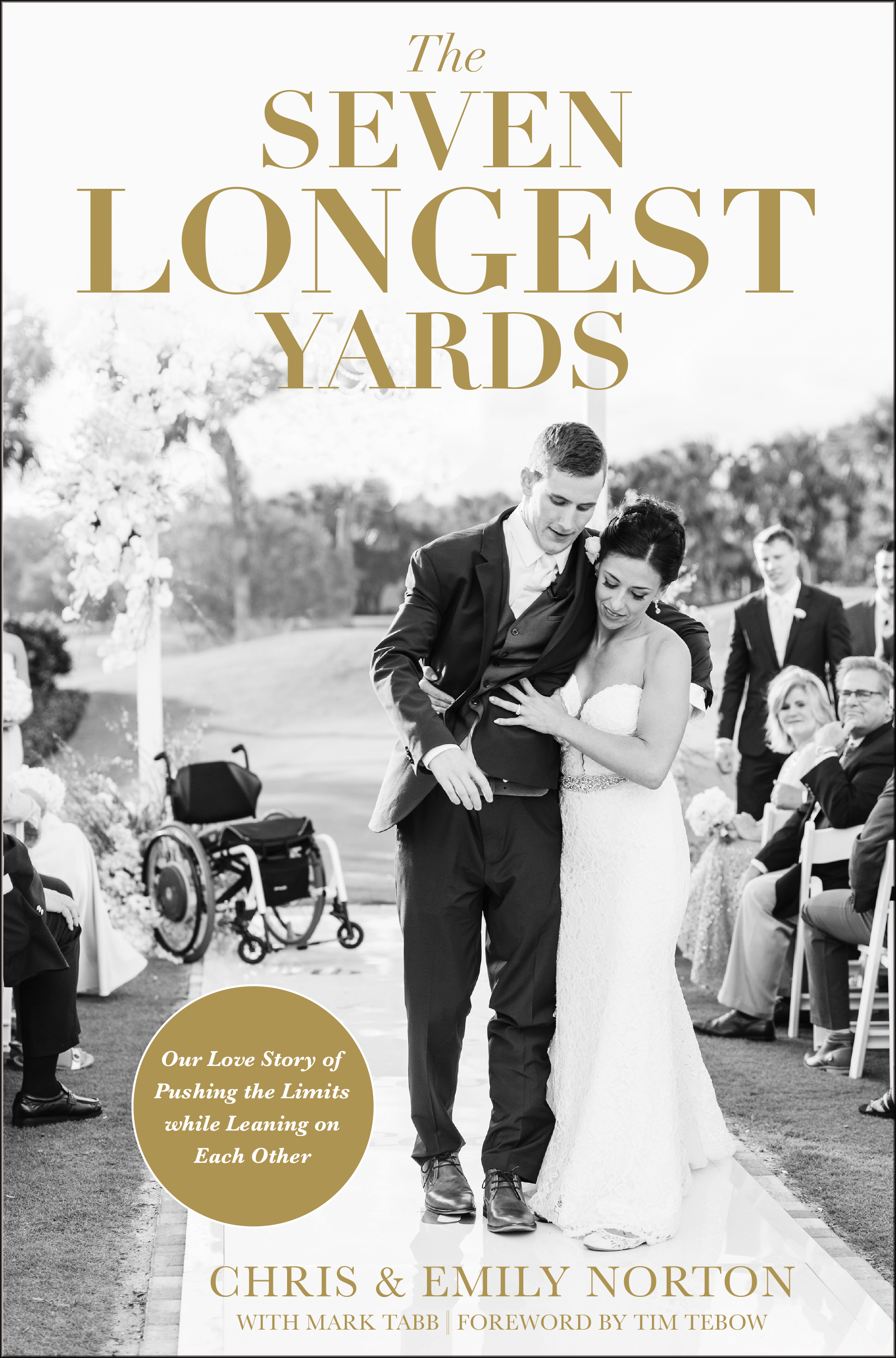 That lasted a few years. Eventually, she returned to church and heard a message that changed her life. That message was about how sometimes we go through hard times because God wants to get our attention and make us realize our dependence on him.

“I was like, ‘Uh oh, that is me. I have to learn this lesson,'” she explained. She was able to give her struggle to God and that’s when he showed her exactly what she needed to do: admit her weakness and seek help from people he had put in place to do that.

“And what that was, was making an appointment with a mental health therapist and I was put on medication and everything turned around within a few weeks.”

“After, I was like, ‘Man, I should have done this way sooner!’ But I had to learn to depend on God,” she explained.

“You can’t put the weight of what’s out of your control on your own shoulders,” she added. “You got to give it to him and get to work doing what your part is.”

Listen to the excerpt below. And for the full interview, sign up for The Campfire for FREE at www.thecampfirelife.com.

You can also pick up “The Seven Longest Yards” on Amazon.