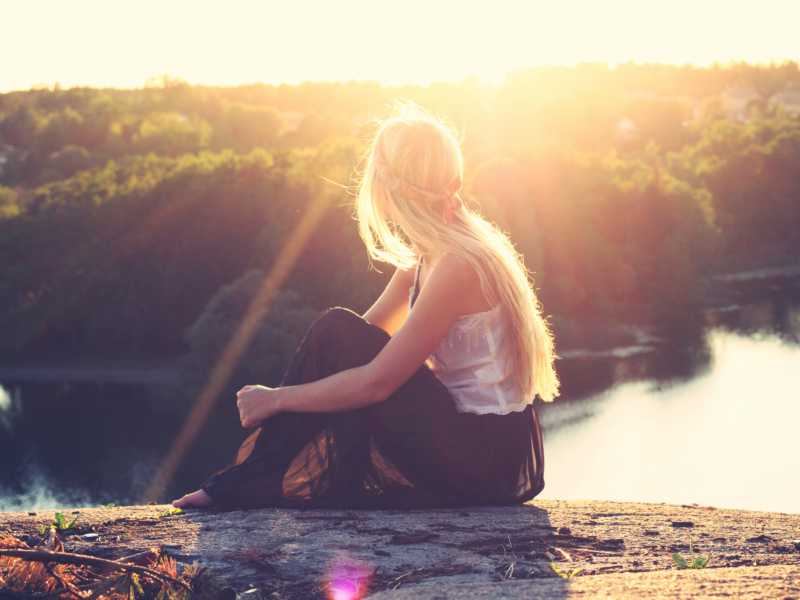 Raise your hand if you’ve ever felt like you just don’t love your spouse. I’m going to admit something that shouldn’t be shocking: I’ve been there. There are times when my wife and I just aren’t clicking, when we’re nagging more than we’re snuggling, and when we seem like roommates instead of romantics.

So when I saw an article by John Piper today, I immediately clicked. Here’s the headline: “Why ‘falling out of love’ never justifies divorce.” It’s not that my wife and I have ever contemplated divorce, but the “falling out of love” part spoke to me.

Here’s the scenario the article addresses as part of its “Dear Pastor John” series:

“Pastor John, my adult son wants to get a divorce from his wife. They have been married for two years and have a one-year-old son and a newborn baby girl of ten days old. I’m totally perplexed by the timing. I don’t understand why he feels unhappy, but he claims he is ‘no longer in love’ with his wife anymore. What would you say to someone who has ‘fallen out of love’ with their spouse, and why that’s no grounds for divorce?”

How does Piper respond? I don’t want to ruin the whole thing (you can listen to it) so I’ll give some of his best points.

I believe that most couples who stay married for fifty or sixty years fall in and out of love numerous times. I say that with not the slightest hint of trying to be funny.It is, in my judgment, almost ludicrous to think that we experience “being in love” the same for the entire sixty years, just like we felt at the beginning of that relationship. That’s just utterly crazy. It is naïve and immature to think that staying married is mainly about staying in love.

Talk about wisdom! I know it can be hard to not base our actions, thoughts, and words on feelings. But how much better would our marriages be if we approached our spouse with our covenant in mind?

Listen to Piper’s entire response below: