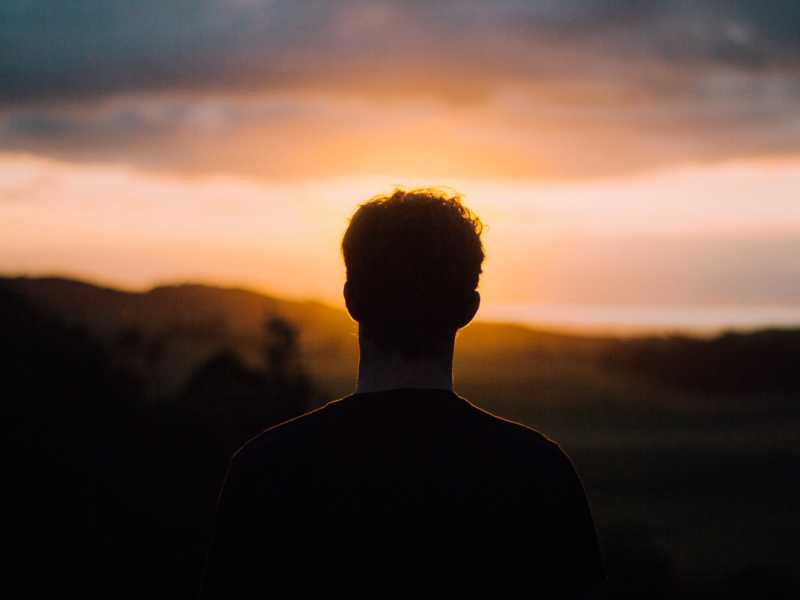 A father is a man who knows his life is not his own.

A father is a man whose identity is formed by what God has called him to be.

A father first and foremost protects, nurtures and loves.

A father’s love is dominated by how he shows the beauty of Christ to his wife.

A father nourishes rather than punishes.

A father defines sacrificial love for his family.

A father knows the captivating power of a gentle, confident spirit.

A father persuades through pleasant words and firm allegiance to truth.

A father knows that love and discipline must not be separated.

A father leads his children to the cross and not to his own honor.

A father does not demand respect but draws it out from the consistency of his integrity.

A father is distinguished by his faithful repentance.

A father knows the power of humility.

A father is peaceable and open to reason.

A father loves God more than he loves his wife and children.

A father is known by his praise of God rather than by his complaints about circumstances.

A father is dependent upon the grace of the gospel to do what he cannot do by himself.

A father is a man of prayer rather than a man of anger.

A father knows his authority comes from God and not from his performance.

A father is blown away by his heavenly Father.

Now read this: Are you parenting with eternity in mind?

This post originally appeared on the Shepherd Press and was republished with permission.