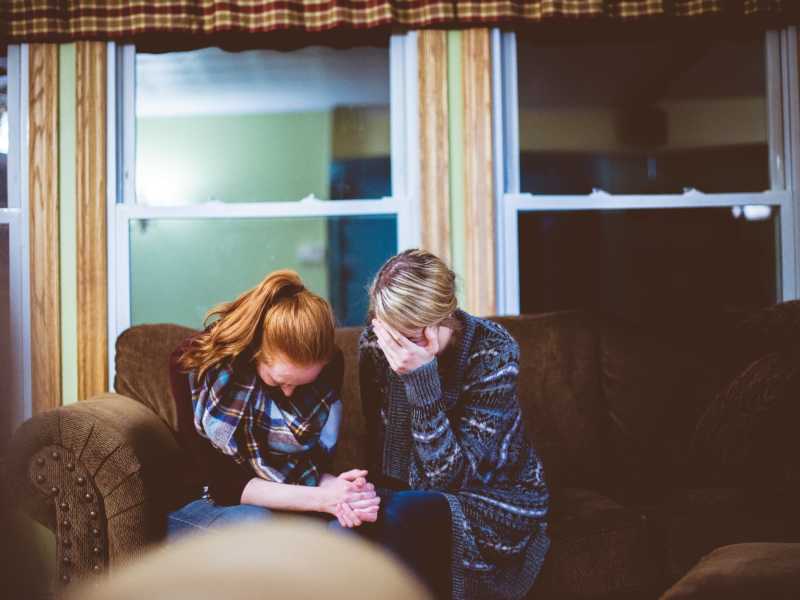 I found an old tattered audio book at our local used book store. It was recorded on cassette, so you can imagine how old it is, but I bought it because it was by Elisabeth Elliot. Oh my goodness! I am such a big fan so this audio book is a treasure — she even reads it herself. The book is called “These Strange Ashes” and it’s about her first year as a missionary to a small group of native women in the Ecuadorian jungle. She is gut-honest about her doubts and questions and the cost of obedience.

In the book, she recounts an African legend about Jesus. It is not in the Bible — it never happened! It’s a made-up story, but the message sure does preach the truth. The legend hit me right in the heart and made me consider why I obey the Lord. For whom do I carry the stone?

Here’s my version of the legend:

Jesus was walking a rocky path with His disciples and asked each one to pick up a stone to carry for Him. Everyone picked up one. Peter happened to pick up a small one; John hefted up a bigger one. Jesus then led them all up to the top of a mountain and, to their surprise,  He turned the stones into bread. The disciples were hungry, so Jesus told them to eat the bread in their hands. Because Peter’s stone was tiny, his bread in his hands was little.  John’s stone was big, so he had plenty of bread to share with him.

A few days later, Jesus and his disciples were walking another rocky path. Once again, he asked them to pick up a stone to carry for Him. This time, Peter picked up a bigger stone — as big a boulder as he could carry. But, Jesus didn’t lead them up a mountain. He took them to the river instead. The disciples all stood on the bank wondering what in the world Jesus was doing. Jesus told them to throw their stones in the river. Each man obeyed. I can just imagine how Peter’s eyes glanced between the water and Jesus, expectantly waiting for the miracle.

Nothing happened. They watched. They waited, but the stones just sank to the bottom of the river.

Jesus, with great compassion, looked at his disciples and asked, “For whom did you carry the stone?”

For whom do you carry the stone?

How about you? For whom do you carry the stone?

Do you obey the Lord because it benefits you, or because you just flat out love Him? Do you carry the stone because Jesus asks you to and you simply trust Him to do with it what He will?

Sometimes we obey — carry the stone — because deep down, it serves us. But, then there are times when obeying God just doesn’t make sense. Sometimes the weight of the stone is just too heavy and doesn’t serve our needs. We want the heavy things in our lives to become the bread that nourishes us. We expect that the greater the obedience, the heavier the burden, the bigger the spiritual payoff.

Are you willing to serve God even when it doesn’t serve you?

But, my friend, sometimes it just doesn’t work out that way. We, too, stand at the bank of the river and glance between it and Jesus — wondering what He is doing. Why did things turn out this way? After all, we were obedient. It is at that moment when we can discover that maybe we were carrying the stone for ourselves and what we get out of it.

When we carry the stone for Jesus, we don’t expect results, we express reverence.

We do it for Him, not for what we get from Him.

There is a blessing hidden in the process of obedience, regardless of the outcome of obedience. The trust we develop, the love that grows, the honor we show… all are blessings that just come from carrying the stone. We do it for Him, not for what we get from Him.

So, what do you do when the stone gets heavy and obedience just doesn’t seem to pay off? You carry the stone anyway.

Do it for him.

God asks you to be thankful. Carry that stone. (1 Thessalonians 5:18)

He asks you to not grumble. Carry that stone. (Philippians 2:14)

He asks you to forgive. Carry that stone. (Ephesians 4:32)

Obedience may have a satisfying payoff.  Or, it may not. Carry the stone anyway.

Ultimately, those who obey for love’s sake are deeply satisfied.

Now read: When their life seems better than yours