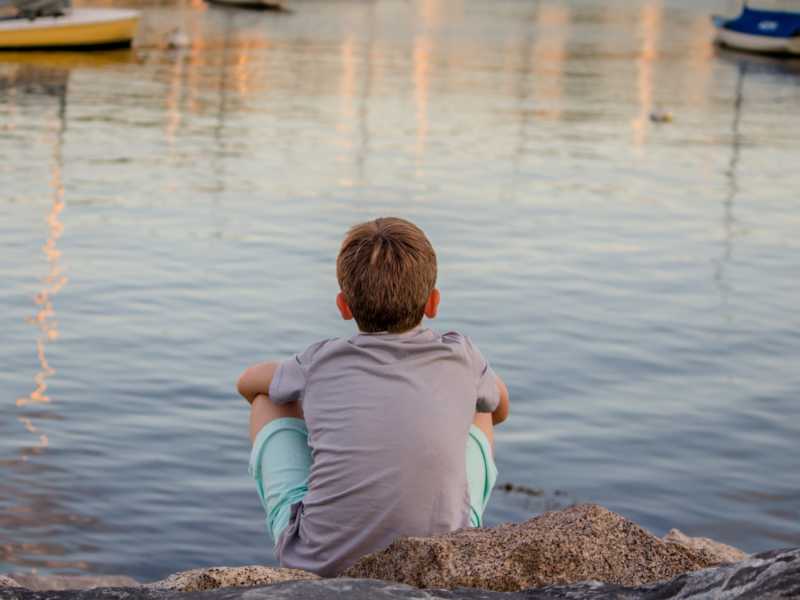 One of my favorite books, Shepherding a Child’s Heart, stresses the importance of engaging children at various age levels. With young children you want to firmly establish the authority of God and his directives not to lie. This is the time to establish that lying is wrong because God says it is. Lying is not serving God, and life will not go well for the liar. This is not a time for extensive reasoning and deep introspection. God hates lying, and it must be rejected. Swift, direct and loving discipline is appropriate. Lying is not a stage that will be naturally left behind. If not biblically addressed, lying will become a way of life. See Proverbs 12:19 & 22.

With children in the second age category (ages 5-12), you begin to appeal to the conscience. Lying is definitely not a character trait you want to encourage. Nathan the prophet appealed to the conscience of David with the story of the poor man who had had his lamb taken from him. David responded in anger at this outrage. But his outrage was turned to broken repentance as Nathan told him that he was the man. This sort of appeal takes wisdom and understanding of your children. Nathan carefully selected an illustration that would have the greatest impact upon King David.

Do you need biblical advice for raising children? Check out our online video course taught by Kirk and Chelsea Cameron.

Choose your illustrations with understanding of what will impact your own children. Help them to see that their lie will not bring true peace. If a child in this age range lies, something is troubling him. Find out what that is. Do not focus only on the actual lie. What is it that drives this child to believe that a lie will best serve him? Perhaps he is afraid that he will be treated harshly. Perhaps he will say he doesn’t care what his parents think, when in reality he cares so deeply what they think that he is afraid for them to know that. Whatever the issue is, take the time to work this out with your child. The lie is often a symptom of a deeper underlying problem, possibly a broken relationship that you have overlooked.

For teenagers, lying is often about keeping parents out of their lives. Consequences may be feared. There may be embarrassment or fear that parents will find out secret sins such as pornography. There may be the fear that parents will not allow teenagers to do what they want if they tell the truth. For teenagers, the gospel must be internalized. If a teenager who is a Christian lies, he has lost sight of the power of the gospel to bring healing. If the teenager is not a Christian, then whatever it takes to make the gospel central must be embraced. Again, take the time to know your teenager. I know that it is possible that your teenager may not appear to be interested in being known. However, you must make this a priority. Your child needs to know Christ and you need to really know your child.

For all ages, prayer with and for your children about lying is essential. Direct your prayers to the mercy of God to change hearts to love truth.

For all ages, the gospel is the answer, presented according to the child’s growing awareness of himself in relationship to God. Pray for understanding regarding your children and how you can bring wise counsel to them.

Now read this: How to trust God with your older children

Jay Younts is the author of Everyday Talk, Everyday Talk About Sex & Marriage, and he is the Shepherd Pressblogger. He is a ruling elder at Redeemer Associate Reformed Presbyterian Church in Moore, South Carolina. He and his late wife Ruth have five adult children.