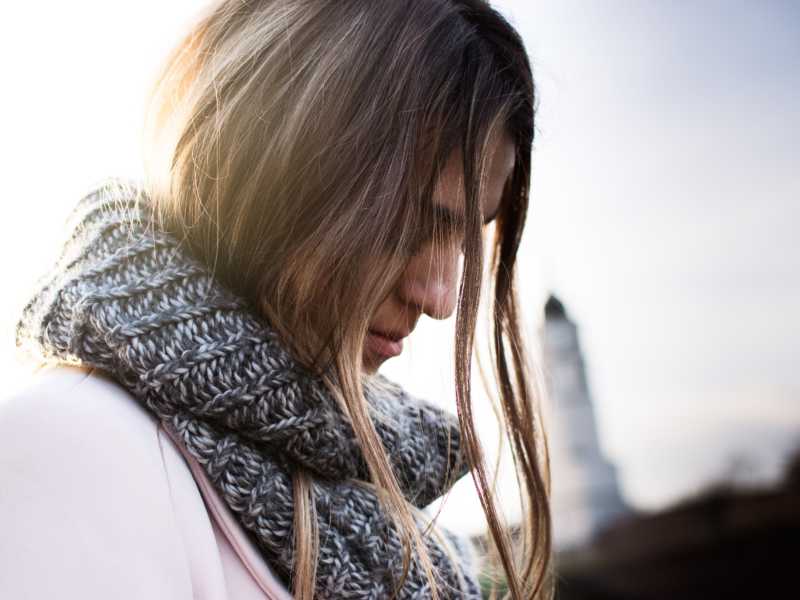 God appeared to Jacob again, when he came from Paddan-aram, and blessed him. And God said to him, “Your name is Jacob; no longer shall your name be called Jacob, but Israel shall be your name.” So he called his name Israel (Genesis 35:9–10, ESV).

I think we all know enough Bible to say: we can’t overstate the importance of removing sin from our lives. Not merely setting it aside, or stuffing it down, or seeking a replacement for it, or changing our scenery and hoping it goes away—removing it! Sin not removed will inevitably return with a vengeance… and ruin you. It will always plague your intention to think differently and to live differently.

But in my experience—both in my own life and what I’ve seen in others—there’s a related issue that is equally important to address. Even if through sheer discipline you’re able to stop the pattern of repeated sin, the battle will keep raging if you don’t deal with unresolved pain.

Read this: How God responds to your tears

Maybe something happened to you when you were young. Maybe you’ve been disappointed in marriage. Maybe a business failing or career setback has embarrassed you or made you settle for less than what you’d always hoped to do. God, in His steadfast love for you, will keep pursuing you in order to break the power of those memories and regrets. He will be relentless in keeping the reality of His provision and sufficiency a constant reminder to you.

But you’ll need to believe He can heal and satisfy you, that your story is not over. You’ll need to work with Him to resolve this pain—pain that may still hurt too bad to think about, but pain that will only keep excusing more compromises with sin.

You’ll need to name it. More than once, God said to Jacob, “No longer shall your name be called Jacob, but Israel shall be your name.” Not Jacob (“deceiver”), but Israel (“you wrestled with God and won”), because he let God win, which meant Jacob could win. More than once in Scripture, he and others gave names to places where important things happened in their lives, so they’d see them the way God sees them. Maybe you could do the same in your own life. Instead of calling it “my bankruptcy,” name it “my new value system.” Instead of calling it “my cancer,” call it “my every day counts.” Instead of “my betrayal,” think of it as when “my eyes were opened.” Don’t call it what the sin did; call it what the grace did.

You’ll need to grieve it. No one’s asking you to minimize what you’ve lost or how long it went on. You did your best, you tried your hardest, you gave your most, and it still didn’t yield what you wanted. I understand that. But if you don’t grieve it, you won’t leave it. And, trust me, if you don’t want it crouching at your door anymore . . .

You’ll need to leave it. That season when you were in school, those mistakes you made when you were first married, the things that happened when your kids were small when opportunities were available that might have made a difference—put it behind you. Resolve it. Yes, it happened, you’re not denying it or hiding from it. But the blood of Jesus covers all sin. Live in the reality of who your Father in heaven declares you to be. In Christ, you are loved, redeemed, forgiven, and free.

Not Jacob, but Israel.

Not the unresolved pain from your past, but the settled certainty of your now and forever with God.

Now read this: Be careful where you park your mind