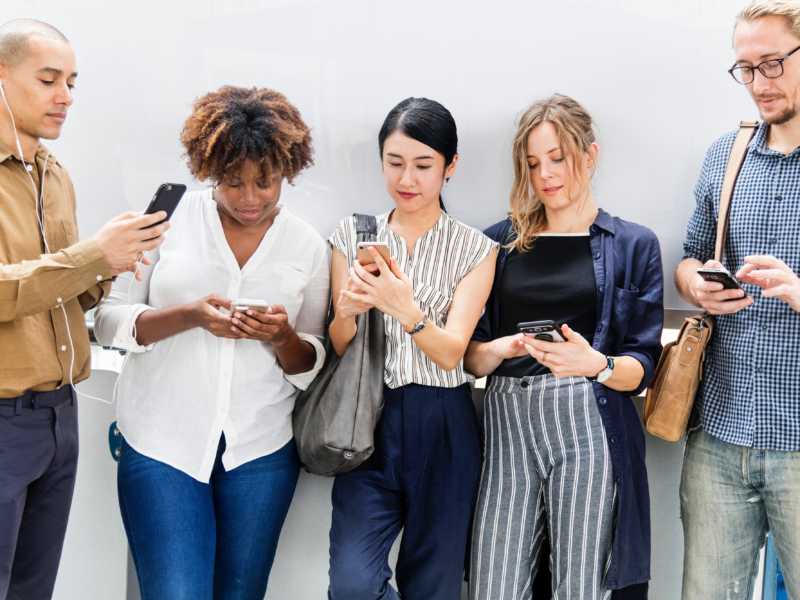 While many of us cringe at the impact social media has had on our families, the news cycle, and our children, there’s no getting around the fact that social media is here to stay. It’s not going anywhere. In fact, its growing popularity among Americans is quite staggering.

According to Pew Research, just 5% of American adults used at least one social media platform in 2005. By 2011 that had risen to half of all Americans, and today 69% of the public uses some type of social media.

With 7 out of 10 people using social media to engage with others, we are beginning to ask ourselves, “Is this a good or bad thing?”

We recently caught up with Jason Howerton during an exclusive audio interview inside Kirk Cameron’s The Campfire. Howerton has been a member of the media for most of his adult life, starting out at a local paper in West Virginia and working his way up to being a national reporter, now serving as the director of engagement at BlazeTV. Due to his career, he has become an expert in social media. So, we asked Howerton what he thought about the social media times we live in, and the best way we should conduct ourselves online today.

His initial response might not be a surprise to you, however for something that seems “common knowledge”, it remains a serious issue that needs to be discussed.

Howerton said, “I can’t believe people don’t fully grasp this yet. We forget that with social, it is forever.” He stresses the importance of being extremely careful with what we post. Even though something may seem like a good idea at the moment, it could literally cost you your job in 10 years. “I’m not saying that’s right,” he adds. “But it’s just the reality we live in.”

When scrolling through social media feeds, we are bound to get upset by something we disagree with at one point or another. Even though your gut instinct might be to react and to post something at the root of your anger and passion, it most likely will not be effective. We should avoid posting when we’re angry.

“Almost no awesome debates are happening on social media where people are changing hearts and minds. It’s mostly just arguing and an angry venting of your ideas,” said Howerton.

While Howerton recognizes that we have the right to post our ideas because of free speech, it doesn’t always mean that’s the wisest thing to do, especially considering the impact that it has on our relationships.

We also discussed the danger social media poses as an addiction in our lives. This, too, is something that many are aware of, though it hasn’t changed the fact that we are still spending hours upon hours a day on our devices, and it’s negatively impacting our families like never before

When using social media or spending time on his phone, Howerton says that he asks himself, “Is this the best use of my time? How much should I cut out?” He continues, “Because one day I’m going to wake up and my baby son who is 9 months now is going to be 5, and I don’t want to wake up one day wondering how much I missed.”

It’s a sobering thought, though it’s something we have to take seriously as social media becomes more integrated into our everyday lives. If you don’t think you spend that much time on your phone, download the Moment app to track the hours. You might be surprised.

Listen to a clip from the interview:

We also discussed the state of the media in America, why the media is hostile to Christianity, and the tragedy Howerton faced two years ago and how he coped with loss. To hear the full interview, click here to get one free month of The Campfire today.