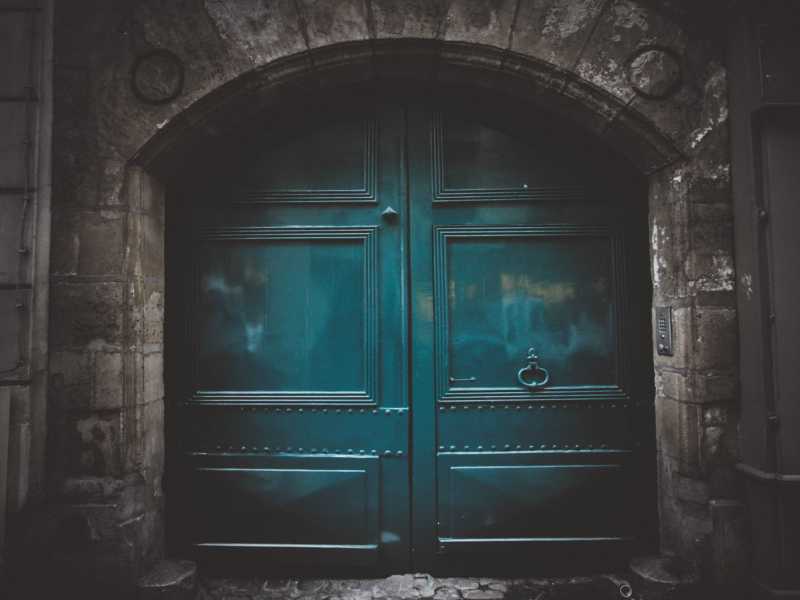 Nine hundred million Protestants the world over are remembering an event that was far more obscure at the time but soon changed the world.

On October 31, 1517, an unknown monk in a small village nailed a document to the door of the town church. I’ve seen stories on Martin Luther, the Catholic Church, and the Protestant Reformation. But I haven’t seen much coverage of the document that made history. 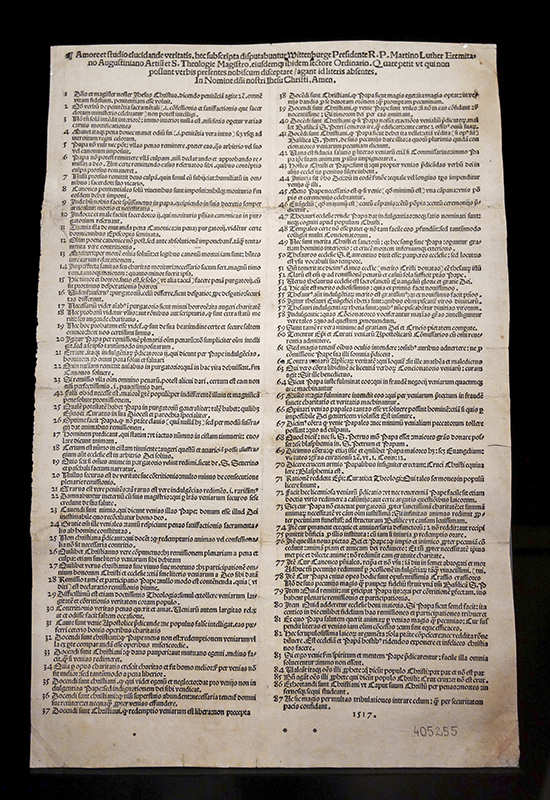 Luther’s Ninety-five Theses are a set of theological statements regarding the church of his day. Their central concern remains an issue of enormous significance to our culture and our souls today.

The promise of religion

The subject Luther wanted to address was the selling of “indulgences.” Church historian Michael Whiting explains:

“Indulgences had been available in the church since the Middle Ages. In exchange for the giving of alms towards a religious cause, penitent sinners could be remitted part or all of the acts of penance, or temporal discipline, required for their sins. . . . Now, following a papal bull promulgated in 1476, indulgences could even be purchased on behalf of loved ones suffering in purgatory.”

The slogan of the day was, “When a coin in the coffer clings, a soul from Purgatory springs.”

Luther meant to begin a discussion within the church. However, ecclesiastical authorities eventually condemned him as a heretic. His supporters formed a protest movement calling for reform, leading to the Protestant Reformation.

Do you want to join the revival that’s happening in the church today? Get your tickets to Revive Us 2 before it’s too late!

Here’s the part of his Reformation I would like to explore with you on this significant day: the difference between religion and relationship.

Indulgences can be an expression of transactional religion: if we do our part, God will do his part. Such religion is endemic to Western culture, with roots in the ancient Greco-Roman world.

It’s not hard to find preachers promising that financial contributions to their ministries will ensure God’s monetary blessings in your life. People go to church on Sunday so God will bless them on Monday. We read the Bible and pray so that God will guide and help us.

The promise of religion is that if we do what it wants us to do, God will do what we want him to do.

The peril of religion

Fil Anderson is a longtime Young Life leader, speaker, and counselor. In Breaking the Rules: Trading Performance for Intimacy with God, he defines religion as “a human activity devoted to the impossible task of reconciling God to humanity and humanity to itself.”

Fil knows his subject matter. His insightful book describes his personal journey from a legalistic religion about God to a life-giving relationship with Jesus. His experience has been shared by many of us:

“The pathology of my religion erupted in insidious fashion: believing and doing the right things became a substitute for living in right relationship with God. As a result, I got lost in the details and simultaneously lost my heart. I spent most of my time learning what I couldn’t do instead of celebrating and enjoying what I could do because of my relationship with Jesus.”

Speaking to the transactional religion of Hosea’s day, the Lord warned: “I desire steadfast love and not sacrifice, the knowledge of God rather than burnt offerings” (Hosea 6:6). Our Father wants our love before he wants our service (Matthew 22:37). He longs for a transformational relationship with his children, one founded on worship and grace rather than works and grades.

Whenever people confuse religion with relationship, the Reformation is still relevant.

When last did you open your door to Jesus?

Join Kirk Cameron in theaters across the country for the encore presentation of Revive Us 2 TOMORROW! Get your tickets here!

A version of this post originally appeared on the Denison Forum and was republished with permission.