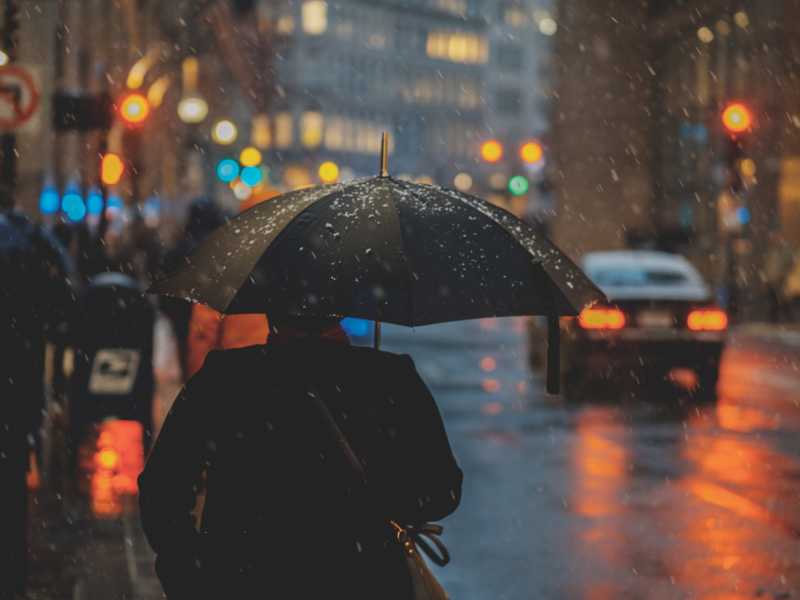 “Our God whom we serve is able to deliver us from the burning fiery furnace, and he will deliver us out of your hand, O king. But if not, be it known to you, O king, that we will not serve your gods or worship the golden image that you have set up” (Daniel 3:17–18, ESV).

They had a choice—and yet it wasn’t really a choice.

The decision had already been made.

When the call came to “fall down and worship the golden image that Nebuchadnezzar has set up,” or else “whoever does not fall down and worship shall immediately be cast into a burning fiery furnace” (Daniel 3:5–6), three Hebrew captives—Shadrach, Meshach, and Abednego—did the only thing they could do. If denying God was their only other option, the answer was simple. They would not deny the Lord, not for any reason. They had already settled this matter in their minds, and they would deal with the fallout at whatever cost to themselves.

How would you like to live with that kind of confidence and certainty, where even if God didn’t come through with your desired deliverance, your conviction remained the same? “Be it known to you, O king, that we will not serve your gods.” Period . . . because you never second-guess your faith in the Lord.

Talk to people who don’t go to church anymore or who quit following the Lord, and their stories are often the same. They expected something of God, something He could have done if He’d wanted—something He should have done, in their opinion—and He didn’t do it. “You shall not put the Lord your God to the test,” Jesus said (Luke 4:12), yet they gave Him ultimatums anyway. God, if You don’t do this . . . God, if You won’t help me . . . God, if You’re even out there . . . The thinking is that if He wouldn’t hear and answer that kind of prayer, then none of it must be true.

Watch this: Kirk Cameron opens up about his faith and his convictions in weekly videos

But God is not in a position of needing to prove Himself to us. Even if He were, He would have already proven it through what He did for us at the cross. Jesus offered Himself freely there, solving our most unsolvable problem. Because of what God has done, we can now live with Him forever. What more do we really need Him to do?

Imagine the difference it would make. “Lord, we really want a child, and we’re asking You to help us conceive.” But you already know that even if He doesn’t, He is able to. Whatever God does next doesn’t turn the dial up or down on your faith, because you’ve already settled the fact that you’re not smarter than He is.

“Lord, I still dream about getting married someday.” “Lord, You know how much I need a job.” “Lord, we just want our child back, safe and sound—I can’t lose him, I can’t lose her.” But no matter how confident you feel that you and God would surely want the same thing, nothing is up for review. If you don’t think it makes sense, you still surrender to the fact that there’s something you must not be seeing. If it’s taking too long, you trust there has to be a reason.

Shadrach, Meshach, and Abednego, as the result of a choice they considered unavoidable, were about thirty seconds from going into the fire. And yet as bad as it looked for them, they were utterly convinced “our God whom we serve is able to deliver us”—one way or another. That’s a confidence you can live with, even die with, and never second-guess the choice you’ve made.

Watch weekly videos from Kirk Cameron when you sign up for The Campfire. Learn more here.