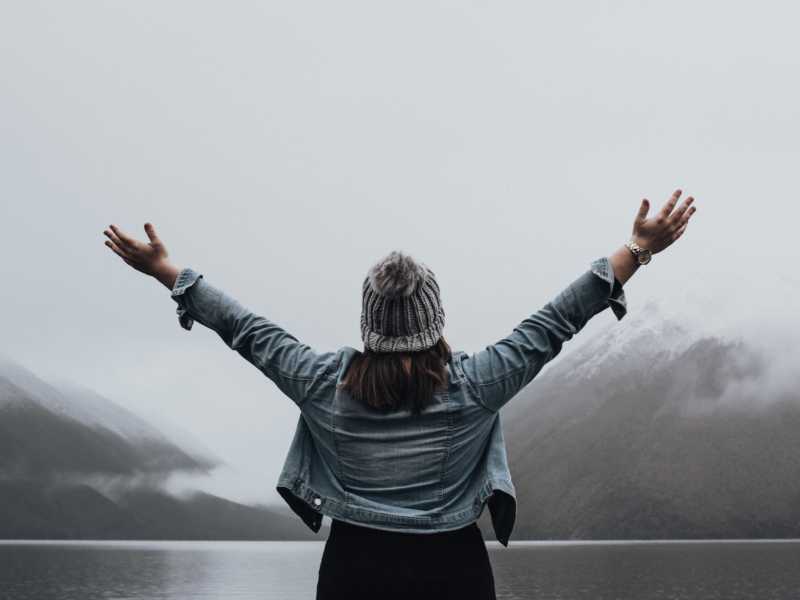 So, leaving them again, he went away and prayed for the third time, saying the same words again(Matthew 26:44, ESV).

We tend to think of prayer as asking for things—prayers of petition. And that’s a biblically valid function of prayer. But sometimes prayer is not so much about getting something from God, as much as getting through a trial with God. Prayers of surrender are for those times when we’re still trusting in His power to change things, but we’re accepting the fact that things are unlikely to change anytime soon.

And that’s not a one-time thing.

Jesus’ appeal to the Father in the Garden of Gethsemane is marked by not one, not two, but three periods of prayer. The tenor of His opening prayer was summarized in His statement, “My Father, if it be possible, let this cup pass from me; nevertheless, not as I will, but as you will”(Matthew 26:39). After chiding His disciples for not staying awake with Him, He returned and prayed, “My Father, if this cannot pass unless I drink it, your will be done” (Matthew 26:42). In His first prayer, He’d asked for some way of accomplishing the Father’s will that didn’t include the cross that was coming. Then, accepting that the cross was at hand, He yielded Himself to its certainty. But the third time He went into prayer, Scripture doesn’t even spell out what He said. The Spirit only inspired the Gospel writer to record Jesus “saying the same words again.”

Why would that be, do you think? It’s because when our prayer is an acknowledgment of our surrender to the Father’s purposes, we should anticipate needing to repeat that prayer frequently, reminding ourselves that God can be trusted, and reminding ourselves where our restless heart must stay.

I know what you may be thinking: Doesn’t the Bible say we’re not supposed to pray the same prayers over and over? No, it doesn’t—not exactly. When Jesus said not to use “vain repetitions as the heathen do” (Matthew 6:7, NKJV)—“meaningless repetition” in our praying (NASB)—He was condemning prayer that is ritualistic, head-only prayer that’s done for no other reason than to say that we said it.

Are you desperate for a biblical community? Join Kirk Cameron at The Campfire. Sign up today.

But how many times have you risen from serious prayer and gone almost immediately in your mind toward solutions other than surrender? Perhaps you’ve started going to work on fixing the problem yourself. Perhaps you’ve become overwhelmed with guilt and despair, convinced He’s unwilling to walk through this thing with you any longer. It may be only the next day, the next hour—maybe no more than the next ten minutes. But it’s not too soon for you to remind yourself, even as you volitionally reiterate your choice: “I’ve given this to You, Lord.” “She belongs to You, Lord.” “It’s forgiven and in the past, Lord.” “I’m not living in regret, Lord.” “I’m going forward in joy and gratitude, Lord.” Repeating your submissive prayer from the heart is the road to real surrender . . . and repeating it as often as necessary.

If you’re at the point of praying a prayer of surrender, I’m sure you did not want or plan to be here. You’ve asked God to take something away that He’s not taking away, or to give something that’s simply not on the horizon. And there’s no indication that His answer will change to “yes” in the near future, if at all. But in returning time and again to surrender, you will find He’s still here with you. You will experience His grace flowing over you, and He will carry you.

So pray it again.

Are you desperate for a biblical community? Join Kirk Cameron at The Campfire. Sign up today.