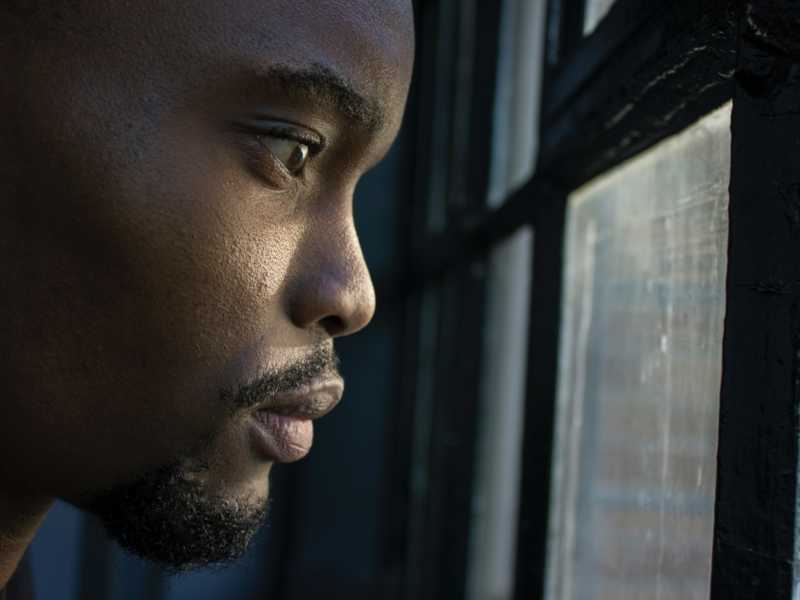 God could deliver you today—He could—from whatever situation is causing you pain and heartache and upset and struggle. And since He could, you probably think that He should. Why would God delay when He could deliver?

Any number of reasons might be the real answer to that question, of course, but among the various rationales for delay that He’s revealed to us in Scripture is this one: Before God brings deliverance, He brings transformation. In the time that we are waiting for His relief, He is making us spiritually fit to receive what He is already willing to do.

You can see an example of this principle worked out in the life of Moses. God had given him detailed instructions at the burning bush, telling him to go to the leaders of Israel and share with them everything God was promising to do for His people. “And they will listen to your voice,” He said, “and you and the elders of Israel shall go to the king of Egypt and say to him, ‘The LORD, the God of the Hebrews, has met with us; and now, please let us go a three days’ journey into the wilderness, that we may sacrifice to the LORD our God’” (Exodus 3:18).

Okay, hold that thought for a second, because I want you to compare it to what Moses actually did.

Comparison #1: “You and the elders of Israel shall go to the king of Egypt.” Is this what Moses did? No, he did not. According to Exodus 5:1, he took only his brother Aaron with him when he appeared before Pharaoh.

Comparison #3: The only thing God told him to request was a brief cessation of the Hebrews’ duties so they could go out of town for a few days to worship Him. But Moses reported God as demanding an immediate, unilateral emancipation: “Let my people go” (Exodus 5:1).

It wasn’t quite what God had said, was it?

Moses didn’t yet respect the Word of God as he should. He didn’t have full faith in it. That’s why he disobeyed and deviated from it. He doubted it. He changed it.

Now over time, of course, we see that God kept working with him. He fashioned Moses into an awesome tool in His hand, building him into someone whose relationship with the Lord was truly unique in all of Scripture. In fact, as God continued delaying His deliverance of the Hebrews by raining down plagues on Egypt, a changed and changing Moses could see in Pharaoh someone who did “not yet fear the LORD God,” the way Moses was growing to.

Sometimes that’s what delay is for. God is growing you, transforming you. He would never want His blessings to destroy you—to be wasted on someone who’s not changing inside—so He keeps working at building you, even as He’s preparing to bring you deliverance.

In the end, you’ll be glad He delayed, because of who He turned you into while you waited.

Now read this: The four positive lessons you can learn from rejection