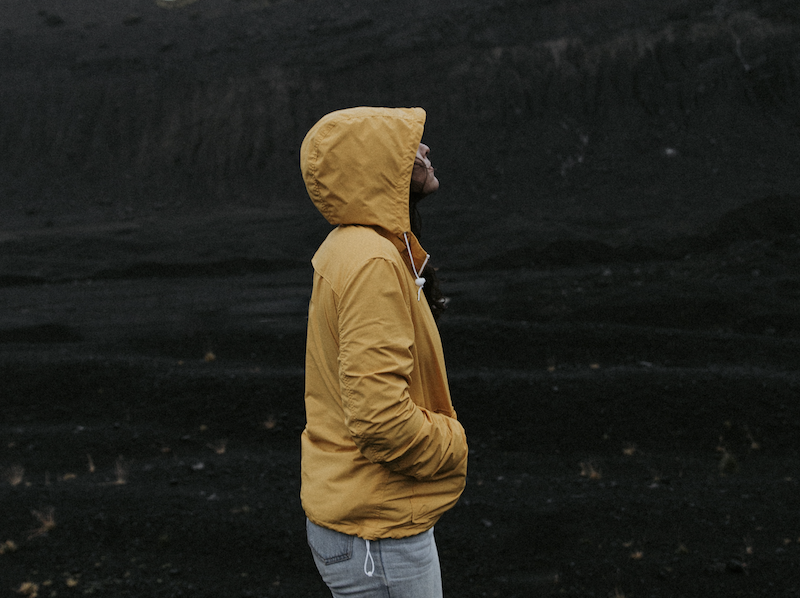 Have you ever been in a situation where the only way out was God? Maybe it was a report from a doctor who gave no real hope. Maybe it was a financial catastrophe where you were on the brink of collapse. Maybe your marriage was completely unraveling, or a loved one died. You didn’t think you possibly could survive such a thing.

That is the very scenario the Israelites were facing as they stood, in a way, between the devil and the deep blue sea. They were caught between an unconquerable army and an impassable sea. They were between the impossible and the more impossible. But what they were about to discover was that with God, all things are possible.

When their leader Moses was born, he was supposed to die. The pharaoh had given a decree that when Jewish baby boys were born, they were to be drowned in the Nile River. Why? Because they were Jewish. What a heartless and wicked thing to do. The pharaoh tried to eradicate the Hebrew race. But God had a different plan for baby Moses – and God always will have the last word. Moses’ parents put him into a little basket they had waterproofed with pitch, and they sent it cruising down the Nile River.

On cue, baby Moses began to cry. The daughter of the pharaoh, the princes of Egypt, saw this baby boy, and her maternal instincts kicked in. She decided she wanted to raise this baby as her own son. She was looking for a mother to nurse him, and of course, Moses’ mother was nearby and was given the job. So there was Moses being raised in the palace of the pharaoh. The Jewish historian Josephus thought Moses was actually on track to potentially become the next pharaoh of Egypt.

Read this: A beautiful way to help you understand the Trinity

Moses could have had anything he wanted, yet the Bible tells us that Moses “refused to be called the son of Pharaoh’s daughter, choosing rather to suffer affliction with the people of God than to enjoy the passing pleasures of sin” (Hebrews 11:24–25 NKJV). Moses could have been compromised. He could have done the wrong thing. But he said no to sin. He was on a roll until the day he took matters into his own hands.

Moses saw an Egyptian mistreating a Jew, and he killed the Egyptian. The pharaoh basically said that Moses was a dead man. So Moses ran away. He was exiled for 40 years, probably thinking that was the end. But God still had a plan for Moses. He had to prepare him for the task at hand. And with great courage, accompanied by his brother, Aaron, he went into the court of the most powerful man on earth and demanded that he let the Hebrew people go.

Pharaoh said he wasn’t going to let them go. On that went until finally the pharaoh acquiesced, and the Israelites were on their way. They were free. But it’s interesting how the Lord led them out of Egypt. He didn’t take them on a direct route; rather, he led them on a much harder, longer route that, in some ways, made no sense. God took them in a direction where they would be put in what appeared to be an impossible situation.

While God didn’t lead them on the shortest route or the easiest route, he did lead them on the best route. Sometimes God’s will doesn’t make sense. Sometimes, especially when you’re younger, you think that God is out to ruin all your fun. But God knows exactly what he is talking about. And as you get older and see all the havoc that comes from people who have disobeyed God’s commands, you realize that God knew what he was talking about all along. That’s because God’s way is the right way.

God led the Israelites in a way where he would get the glory. He specifically told them to go to a place called Migdol, by the sea. From a standpoint of military strategy, this was foolish. They were completely vulnerable. They were surrounded by desert with their backs against the sea. There literally was no way out. But the fact is that God was tricking the Egyptians into thinking the Israelites had no idea what they were doing. God was allowing this so that he could show his power.

Meanwhile, back at the palace, one of the pharaoh’s subjects came in and said, in effect, “Those crazy Hebrews. Guess what they’ve done? They don’t know what they’re doing. They don’t know where they’re going. They’re backed up against the Red Sea. There’s no way out.”

The pharaoh gathered his army, and the Egyptians begin their charge against the Israelites. When the people saw the approaching army, what did they do? Did they pray? Did they rejoice that God was in control? No, they did what we would do. They completely freaked out. Before we judge them, let’s realize that we have done the same thing.

The Bible tells us that “by faith, the people passed through the Red Sea as on dry land; but when the Egyptians tried to do so, they were drowned” (Hebrews 11:29 NIV). World changers are willing to take bold steps of faith. Faith is obeying God in spite of circumstances or even consequences. And the more you use your faith, the stronger it gets. The less you use your faith, the more it weakens. World changers see opportunities; those who are changed by this world see obstacles. World changers see bridges; those who are changed by the world just see walls.

It’s all how you look at things. God is bigger than any problem you’re facing right now. Are you willing to do what he tells you to do?

Now read this: What to do with unresolved pain