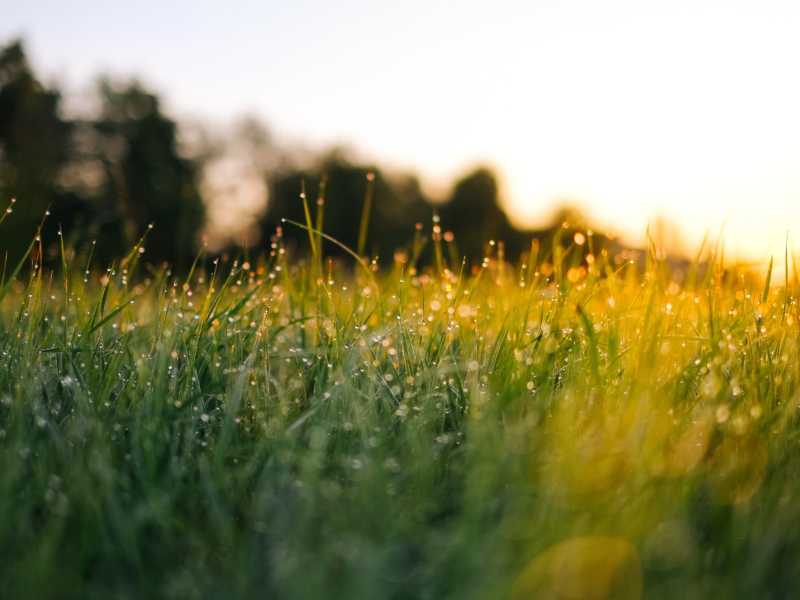 There are so many stories in the scripture that fit into the gospel of grace. It’s almost like God is trying to tell us something. (*sarcasm) We have stories of grace through the life of Noah, Joseph, Jonah, Job, Herod, Pharaoh, David, and Rahab. Then in the new testament, we have Paul, Timothy, Peter, Judas, and Pilate – just to name a few. Grace often looks completely different than what we might expect and even what we might want.

In learning about grace, what grace really is, what it actually looks like and that I needed to receive it just as much as anyone else does, the story of Jonah kept coming to mind. As I consider the story of Jonah, I realize that sometimes grace is messy. Sometimes God’s grace stinks. But it’s always good.

Read through this excerpt from the story of Jonah. Watch for the recurring theme of God saying, “Go” and Jonah saying, “No”.

The word of the Lord came to Jonah son of Amittai: 2 “Go to the great city of Nineveh and preach against it, because its wickedness has come up before me.”

4 Then the Lord sent a great wind on the sea, and such a violent storm arose that the ship threatened to break up. 5 All the sailors were afraid and each cried out to his own god. And they threw the cargo into the sea to lighten the ship.

But Jonah had gone below deck, where he lay down and fell into a deep sleep.6 The captain went to him and said, “How can you sleep? Get up and call on your god! Maybe he will take notice of us so that we will not perish.”

9 He answered, “I am a Hebrew and I worship the Lord, the God of heaven, who made the sea and the dry land.”

10 This terrified them and they asked, “What have you done?” (They knew he was running away from the Lord, because he had already told them so.)

11 The sea was getting rougher and rougher. So they asked him, “What should we do to youto make the sea calm down for us?”

12 “Pick me up and throw me into the sea,” he replied, “and it will become calm. I know that it is my fault that this great storm has come upon you.”

13 Instead, the men did their best to row back to land. But they could not, for the sea grew even wilder than before. 14 Then they cried out to the Lord, “Please, Lord, do not let us die for taking this man’s life. Do not hold us accountable for killing an innocent man, for you, Lord, have done as you pleased.” 15 Then they took Jonah and threw him overboard, and the raging sea grew calm. 16 At this the men greatly feared the Lord, and they offered a sacrifice to the Lord and made vows to him.

17 Now the Lord provided a huge fish to swallow Jonah, and Jonah was in the belly of the fish three days and three nights.

Did you see it? God’s grace is written ALL over this story! Grace for Nineveh, grace for the men on the boat, and even grace for Mr. Troublemaker himself, Jonah. God’s grace is a grace that saves, but we don’t get to choose how it saves us.

As Jonah was trying to make a run for it, he boarded a boat that got caught in a storm. God’s grace for the fellow boatmen came by pushing Jonah overboard. God’s offered His grace of salvation to the men on the boat in what could be described as fairly unconventional.

Then, God allowed Jonah to be swallowed by a big fish. Yes, Jonah’s grace looked like a slimy, stinky fish belly. I wonder how this story would have played out had Jonah just been obedient from the get-go? I wonder how different our stories would have played out if we had been obedient from the get-go? We need to take lessons from Noah. “And Noah did all that the Lord commanded him.” Genesis 7:5 (NIV)

Drowning would have been a reasonable outcome due to Jonah’s poor choices, but God provided the belly of a fish to protect him.

We should always be grateful that grace swallows us whole. Even when it’s messy.