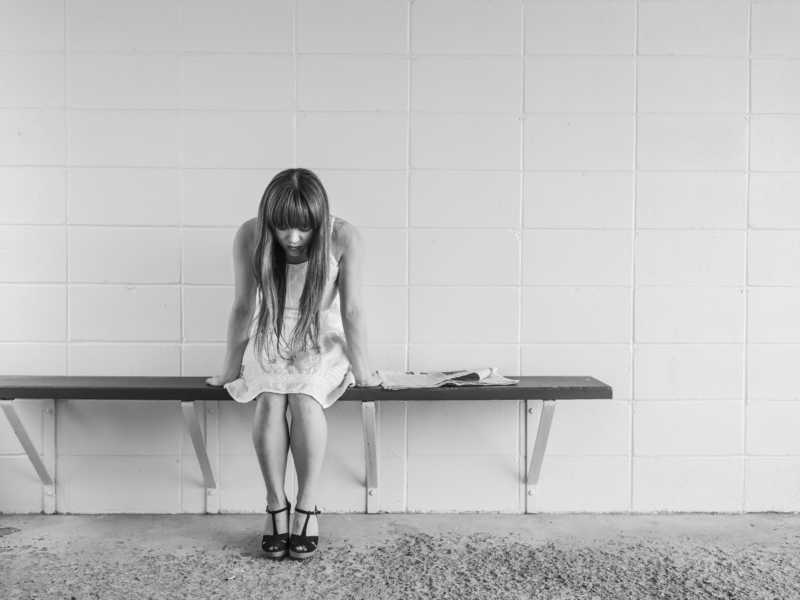 I overheard the ladies at the table near me in my favorite tea room. They were deep in conversation. The shop was small and they were loud, so I could hear every negative and complaining word — even without trying! One was obsessed with how her husband didn’t measure up to her standards; the other was consumed with bitterness over a boss who she didn’t think valued her as she thought she deserved.

I’ve been there too. That’s probably why their conversation struck such a familiar tone with in me!  I often complain about what I have, overlooking the blessing it really is.

The women in the tea room, just like me, are a lot like the Israelites in the wilderness; or, as I like to call them, the “Miserable-ites!”

In Exodus 16:3 the Israelites were in the wilderness hungry and grumbly. Would that we have died by the Lord’s hand in Egypt, when we sat by pots of meat and ate bread till we were full.

God responded, saying, I will rain bread from heaven and the Israelites will go out and gather a day’s portion each day. (Exodus 16:4)

In other words, God provided them manna, but to the Israelites, that wasn’t good enough.

And the people of Israel also wept again and said, “Oh that we had meat to eat! We remember the fish we ate in Egypt that cost nothing, the cucumbers, the melons, the leeks, the onions, and the garlic. But now our strength is dried up, and there is nothing at all but this manna to look at.” (Numbers 11:4-6)

The Israelites kept on complaining  about the lack of meat. They complained they had nothing to eat but manna. It was as if they said, “God, we only have what you provided.”

Ouch. Sound familiar? “God, all I have is what You have provided.”  I have never really said that out loud, but my heart murmurs it more than I even realize.

The Israelites were rescued from Egypt, daily provided for, yet utterly miserable. They were surrounded by God’s provision, but were miserable because they didn’t receive it. They may have physically digested it, but they didn’t take it in, acknowledge it for what it was — God’s kindness; His grace.

We, too, can become miserable when we don’t acknowledge God’s provision, whether it be in a job or a marriage. Instead of consuming the manna/grace He provides, we become consumed with our own lack. We don’t notice His faithfulness.

Lamentations 3:22-24 says, Because of the Lord’s great love we are not consumed, for his compassions never fail. They are new every morning; great is your faithfulness. I say to myself, ‘The Lord is my portion; therefore I will wait for him.’

When we “consume” the portion of grace God gives us, we will not be consumed by anything but gratefulness. I don’t know about you, but I want to focus on God’s provision, not the imperfection of others or the flavor of the manna He provides.

Let’s receive the portion of manna God gives us. Let’s take it in and be grateful. Nothing is perfect, nobody is perfect, but God, in His perfection, gives each of us exactly what we need — the perfect portion. Let’s be people who focus on what we have and are “consumed” by His great love!

Now read this: When you’re in a spiritual drought