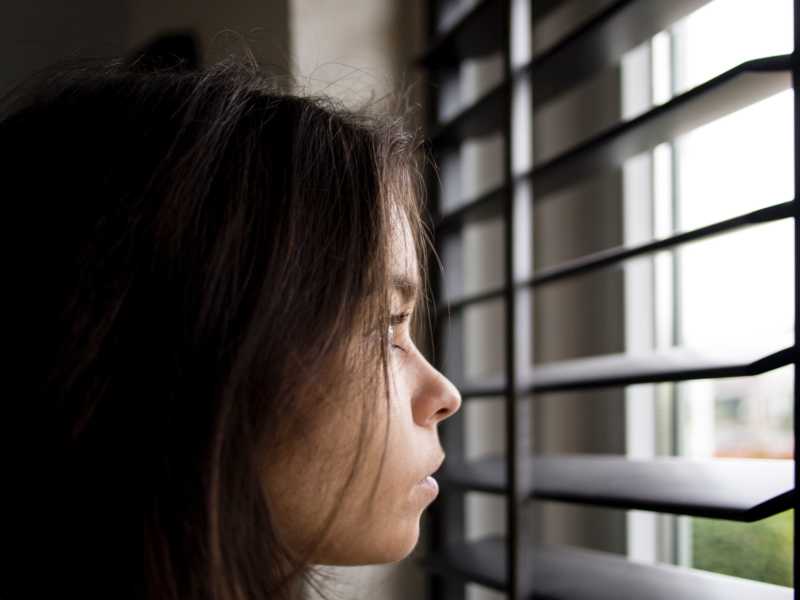 We live within the confines of time.

The past yawns behind us like an open book, allowing us to see successes and failures with the wisdom of hindsight. By contrast, the future stands before us like a wall of fog. We see vague outlines of what we perceive it to hold, only to discover we are often mistaken.

God, on the other hand, is eternal.

The future and the past alike are open to Him. Like the author of a book, he knows what every character has done, is doing, and will do. He knows how He wants the entire story to end. He knows when the large, earth-shattering world events will happen and is wholly aware of my day-to-day minutia. As our Creator, He understands the powerful combination of time and testing in developing the individual. Because of this great, unfathomable wisdom, God’s timing is always perfect.

Limited as we are, we cannot understand the limitlessness of God. Without seeing the end of the story, we often fail to understand our present predicament. Our failure to comprehend the full picture does not mean God’s plan isn’t perfect; it simply means we are, for the moment, positioned to see the portion we need. We also forget that Satan is doing everything he can to wreck that picture, but neither he nor us can wreck God’s ultimate plan.

Waiting on God’s timing requires patience. When we insist on doing it our way, it is because we are impatient with His way.

Patience with God is only sustained by love for God. We are commanded to love the Him with all our heart, soul, mind and strength, and yet we often find ourselves drumming our fingers testily when God doesn’t respond in our way and our time. One way we show love to the Father is through trusting Him, cultivating patience with His will and His timing.

The Bible provides a wealth of examples of people who learned patience.

Noah waited 100 years for the flood.

Moses waited 40 years in the wilderness.

In all that waiting, the Lord does a lot of working, transforming us into something far better than our circumstance.

Read this: When you’re overwhelmed with sorrow or stress

The patience of Abraham

For when God made a promise to Abraham, since he had no one greater by whom to swear, he swore by himself,saying, “Surely I will bless you and multiply you.”And thus Abraham, having patiently waited, obtained the promise.

Often when I read through accounts of biblical characters, I tend to lose sight of the actual length of time. In fact, for many years I considered Abraham and Sarah to be rather impatient as they attempted to “help God along.” Why did they have to go and try to make an heir using Hagar? Honestly, didn’t they realize God would do it His way? Once I really comprehended the amount of time that passed between the promise and it’s fulfillment, their efforts didn’t seem quite so foolish.

Abraham was about 75 when God promised to make him “a nation.” To be a nation, there is an implication of “offspring,” (or “children”) of which he had none.

Roughly ten years after the original promise, Sarah suggests that Abraham take her servant Hagar and conceive a child through her. A lot of life happened in those previous ten years, and though God continued to remind Abraham of his promise, they may have wondered if they had failed to do something.

Think about the last ten years of your life. Does it seem like a mere blip on the radar? Ten years ago, I only had one child (not three) and my spouse was starting his career. Ten years ago, I never dreamed I would have three kids or be a California transplant in Texas.

When Abraham was 86 years old, Ishmael is born via Sarah’s servant Hagar.(Genesis 16.16)

At age 99, God tells Abraham that Sarah will have a son. Abraham and Sarah assumed Ishmael was the son of promise, because Abraham replies, “Oh that Ishmael might live before you!” They were content with the way things were, but their plans were not God’s plans.

Twenty-five years after God’s original promise, at the ripe old age of 100, Abraham finally had a son through Sarah.

Twenty-five years until the promise came to fruition.

Let that soak in for a minute. Where were you twenty-five years ago?

I never really thought I would live past thirty (and I did). The fact that I’ve lived more than twenty-five years, combined with all that has happened in that space of time, still rattles my mind sometimes. Before we chide Abraham and Sarah for their impatience, we should put their waiting time in perspective.

When my prayers aren’t answered in a day, a year, or twenty-five years, my response should be one of patience. I have prayers I have been praying for over eight years that are still unfulfilled, and I admit, there are moments when I wonder if I should just stop asking.

Abraham’s example is a reminder not to lose heart. My job (and yours) is to keep waiting on Him, keep trusting His faithfulness, and keep working in His kingdom. He will take care of us in His perfect time and His perfect way. His answer may not be the one I expect, but I am confident it will be far better.

The Lord is good to those who wait for him,
to the soul who seeks him.
It is good that one should wait quietly
for the salvation of the Lord.

Work while you wait. Continue in service. Continue in prayer. Copy passages on waiting and pray over them. Allow patience to have its perfect work. The molding and shaping creates in us something far more precious than we could ever imagine.

In hope [Abraham] believed against hope, that he should become the father of many nations, as he had been told, “So shall your offspring be.”

No unbelief made him waver concerning the promise of God, but he grew strong in his faith as he gave glory to God, fully convinced that God was able to do what he had promised. That is why his faith was “counted to him as righteousness.”

But the words “it was counted to him” were not written for his sake alone, but for ours also. It will be counted to us who believe in him who raised from the dead Jesus our Lord, who was delivered up for our trespasses and raised for our justification.

Now read this: If you’re questioning that God is good