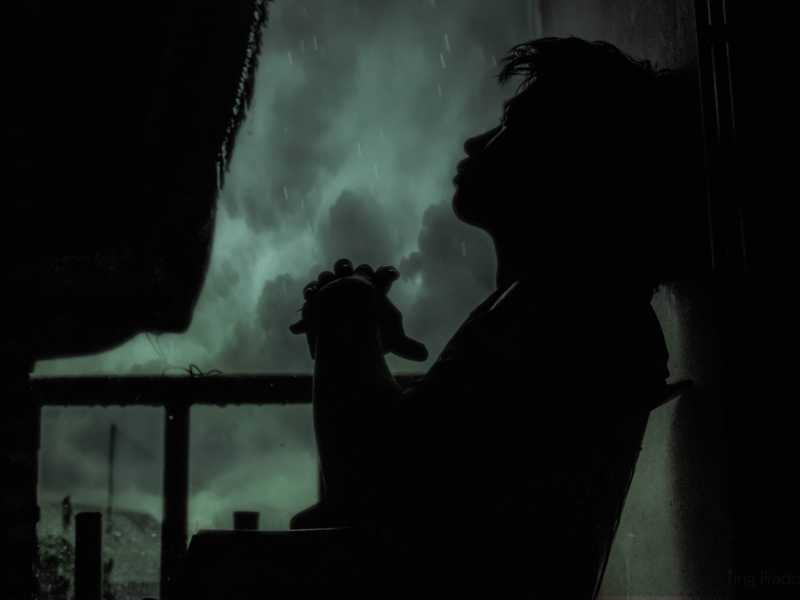 His disciples did not understand these things at first, but when Jesus was glorified, then they remembered that these things had been written about him and had been done to him (John 12:16, ESV).

We can all attest to the 20/20 nature of hindsight; that moment of looking back on a complicated, confusing situation and realizing exactly what we should have done or been aware of at the time.

Of course! Now we see it.

But can we somehow turn this expectation into an advantage in the moment, as it’s playing out? Can we live in light of the reality that a time is coming when we’ll see God’s hand in all of this?

Take Jesus’ triumphal entry into Jerusalem. Serious scholars tell us we’ve generally missed the whole point of what was happening there. Our Palm Sunday observances, though fine to do, paint childlike simplicity onto an event that was more of a feisty political play.

Jerusalem at the time was under the occupation of the Roman Empire. And with people converging on the city for the observance of Passover, the population had swelled to ten times its normal size. Everyone was there, or was on their way there—including this Man named Jesus who claimed to be the Messiah. And though many didn’t actually believe Him, some wondered if His presence alone could be exploited for their advantage. Perhaps they could use Him to create an impression of the long-promised king who would take things over, righting all their wrongs, vanquishing all their enemies.

The idea sparked a fervor of nationalist uprising among the people. A mob mentality. A show of force and unity. What would the Romans think of that?

Yet in order to create the full effect, Jesus’ appearance needed to be powerful, dramatic, militaristic. They imagined Him coming into town astride a sleek war horse, looking every inch the role of a conqueror.

Imagine, then, everyone’s surprise when He showed up on a donkey.

A donkey, for crying out loud.

That’s because Jesus was making a statement of peace, not war—a statement of humility, not kingship. He was riding in fulfillment of a prophecy made centuries earlier: “Behold, your king is coming to you; righteous and having salvation is he, humble and mounted on a donkey, on a colt, the foal of a donkey” (Zechariah 9:9). Yet even His own disciples, unable to connect the dots in real time, wondered what in the world He was doing.

Have you ever been in a situation like that—where you didn’t understand what was happening? Where you couldn’t seem to feel anything but disappointment or confusion? Where there seemed to be more questions than answers?

All you need to know in times like these is the confident assurance that afterward, when you look back, you will see His hand at work in it. And knowing you’ll see it from a distance means it’s already here in the present—perhaps not to be recognized immediately, but to be trusted implicitly.

Even when it’s difficult now, remember that one day you’ll see with clarity what God has been doing. And that it was always, only, for your good and His glory.

This post originally appeared on Dr. James Macdonald’s devotional, Our Journey, and was republished with permission.