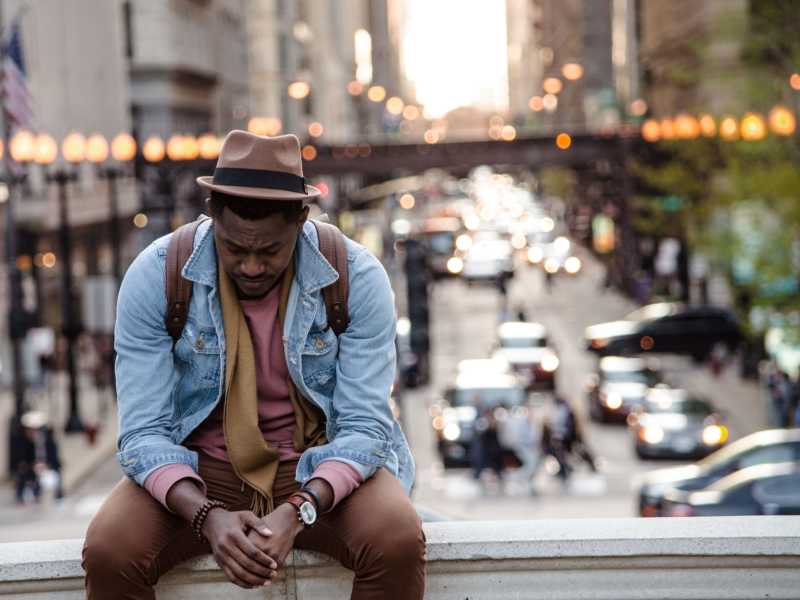 We usually list our failures and disappointments in the negative column of our lives, but God views them from a different perspective. The life of King David clearly illustrates what God does with an imperfect person whose heart is in the right place.

David’s son Solomon built the magnificent temple in Jerusalem, but it began with David’s dream. He wanted to build a permanent house for God to replace the tabernacle, and his dream became a reality—but not until Solomon’s reign. During the grand dedication ceremony, Solomon reflected on the significance of his father’s original idea and on how the Lord had responded.

Though David desired to construct a house to honor God, the Lord told him no. But God clarified it wasn’t David’s idea He was rejecting; it was the circumstances. David’s reign as a warrior-king made him unsuitable for the role of temple-builder (1 Chronicles 28:2–3). He drafted the plans and made the preparations, but Solomon constructed the building.

Do you want to learn how to honor God with your family? Check out our entertaining online video course!

Imagine David’s disappointment . . . God’s chosen king, longing to build a house for his Lord, watching his dream die. Yet he was commended by God for even having his dream: “You did well that it was in your heart.” In fact, God used the phrase “in your heart” twice, describing how David’s deep desire pleased Him.

But how could a desire that God would not fulfill actually please Him? Because of David’s motive—he wanted to build the temple not to inflate his own legacy but to publicly express God’s worth and majesty. The Lord did not overlook David’s dream—he was still “a man after [God’s] own heart” (1 Samuel 13:14).

God’s response to David reveals a phenomenal principle about His view of our lives: He honors not only our right actions but also our pure intentions. Many of us envision some good things God might do with our lives. Yet how often do some of those righteous dreams we want to accomplish not happen? Hear this: Just as God was pleased with David, so He is pleased “that it was in your heart.”

Spend some time considering your disappointments. How many of them could you describe as desires to exalt the name of Christ in your generation? Perhaps you’ve had dreams to write, create, build, speak, or participate in something that would draw people’s attention to your Savior, and you’re disappointed those dreams haven’t come true. Whether or not they ever do, know that God sees what is in your heart. And if your motives are to bring Him glory, your very intentions are pleasing to Him.

This originally appeared on Dr. James MacDonald’s daily devotional Our Journey and was republished with permission.