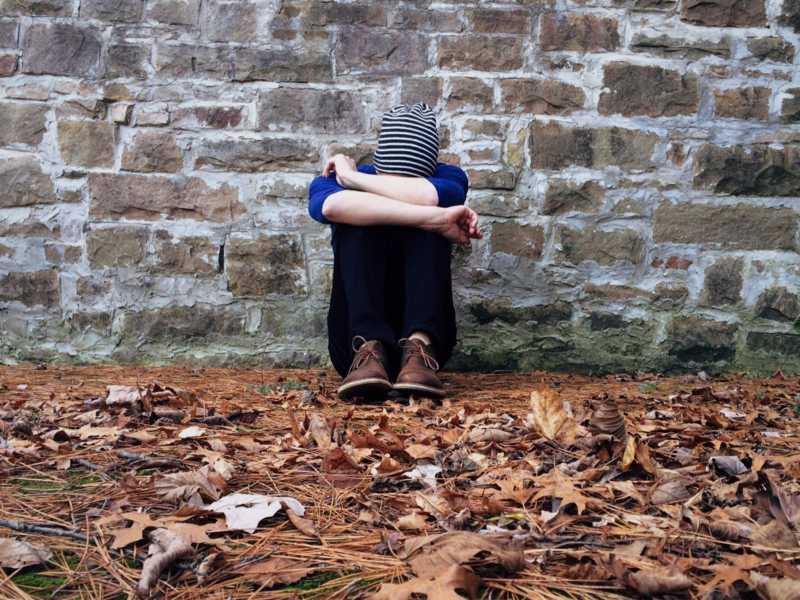 Indeed, all who desire to live a godly life in Christ Jesus will be persecuted. (2 Timothy 3:12, ESV)

Let’s be honest: Is this what you thought you were signing up for? When you launched out in serving the Lord, was it with the expectation that being a follower of Christ would get this hard—and stay this hard? Did you know the same things that make you the “aroma of life” to people who adore you for it would also make you the “aroma of death” to those who resent everything you stand for? (2 Corinthians 2:16, NKJV).

It hardly seems fair, does it?

But too many believers expect fairness—maybe even a favorable advantage—when they should expect opposition. As surely as becoming a Christian makes you a new creation, it also creates for you a new enemy. It makes you subject to the wagging finger, the shaking head of disapproval, the offended words and stares of those who are put off by the affection you have for Jesus. What’s more, it’s not as though you’re working toward a point where, if you can finally do it well enough, all this suffering will finally ease up and go away. Instead, “all who desire to live a godly life in Christ Jesus will be persecuted.”

I mean, think about the apostle Paul. He was the number-one missionary in the history of the Christian church. Let’s see if God cleared the deck for him to sail untouched on his successful ministry voyage.

Is your marriage a challenge? Learn how to fight fair with your spouse with Kirk Cameron’s new online course!

Paul talked of being burdened with “far greater labors, far more imprisonments” than other church leaders of his day seemed to be, “with countless beatings, and often near death” (2 Corinthians 11:23, ESV). Then he listed additional episodes, hardly taking a breath in between. “Five times I received at the hands of the Jews the forty lashes less one. Three times I was beaten with rods. Once I was stoned. Three times I was shipwrecked; a night and a day I was adrift at sea; on frequent journeys, in danger from rivers, danger from robbers, danger from my own people, danger from Gentiles, danger in the city, danger in the wilderness, danger at sea, danger from false brothers; in toil and hardship, through many a sleepless night, in hunger and thirst, often without food, in cold and exposure” (verses 24–27). Oh!—“and apart from other things, there is the daily pressure of my anxiety for all the churches. Who is weak, and I am not weak? Who is made to fall, and I am not indignant?”(verses 28–29).

So how does your little three-by-five card of complaints look now, in comparison to a list like his? Does it feel as insignificant as mine, whenever I ponder how much I’ve been through in seeking to serve the Lord?

That’s why we can’t be discouraged and disappointed by the opposition we face—and are sure to face again. Opposition is what we should be expecting. But God is still able to be bigger than our expectations. And because He is, you and I can keep serving Him as fervently and passionately as when we first started out.

Are you having a hard time of it today? Let the greatness of God rise up over it, bringing even your greatest troubles down to size.

Is your marriage a challenge? Learn how to fight fair with your spouse with Kirk Cameron’s new online course!