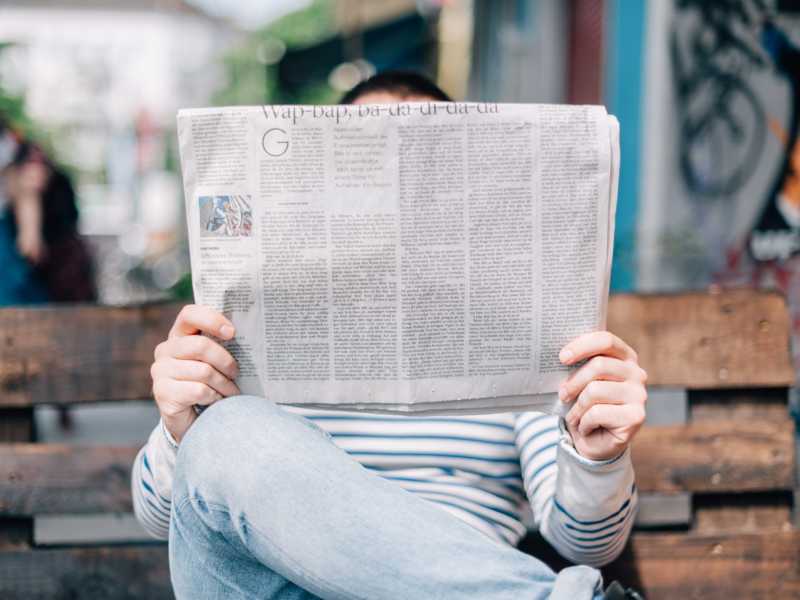 Overall, 70 percent of Americans surveyed as part of CATO’s “The State of Free Speech and Tolerance in America” agree with the following statement: “A big problem this country has is being politically correct.”

Why is that a problem, you ask? Well, 71 percent also say that “political correctness has actually silenced important discussions society needs to have.”

Meanwhile, Only 28 percent said political correctness is actually helpful in that it assists people with not offending others.

What’s perhaps most interesting is that more than half of respondents — 58 percent — say that they self-censor to avoid offending others, explaining that the current political climate forces them to do so.

A majority of strong liberals (69 percent) do not feel the need to self-censor, though others don’t quite feel the same.

“Democrats (53%) are more likely than Republicans (26%) and independents (39%) to feel they can express their opinions,” the report reads. “Instead, nearly three-fourths (73%) of Republicans and 58% of independents are afraid to share some of their true beliefs because of the political climate.”

CATO posits that conservatives might feel more caution due to the fact that “cultural sources of power” such as media, entertainment, and academia matter more deeply than actually having political power.

After all, the GOP dominates both the executive and legislative branches, but substantial proportions of the public see the media and academia as having a more liberal bias. Thus, the divide becomes a bit clearer.

Read the extensive report in its entirety here.

Now read this: How do I talk to my child about race and unity in light of what’s going on in our country?