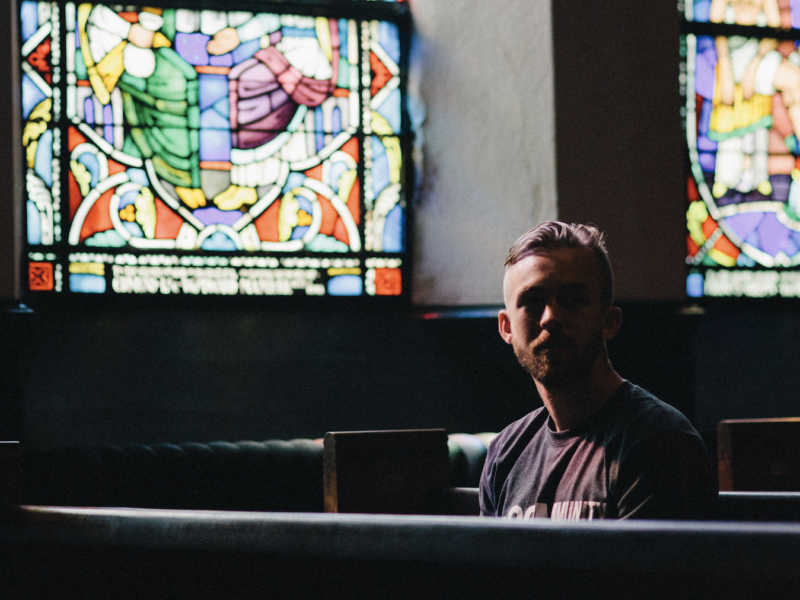 The study, commissioned by Hope Revolution Partnership, suggested that levels of Christianity were much higher among teens than previously thought and for unlikely reasons. According to the results, approximately 13 percent of teenagers said that they decided to become a Christian after a visit to a church or cathedral. The influence of a church building was more significant than attending a small group, going to a wedding, or sharing their faith with other Christians. Around one in five said reading the Bible had been important. Seventeen percent reported going to a religious school had had an impact.

Church buildings, especially cathedrals, usually stand in stark contrast to other buildings in our communities. The symbols, coupled with the intricate beauty and ornate detail, have a way of standing out, or rather being set apart, from the utilitarian buildings that dot the landscape.

In today’s world, it is often hard to justify additional expenses that add beautiful flourish to a building because they take away from the bottom line. It doesn’t make sense. But when the mind’s front door of logic is locked, the back door of beauty tends to be open.

Dante believed that beauty compels the soul to act. Von Goethe understood the pursuit of beauty to be oftentimes lonely, but always worthy. Edgar Allan Poe added that the pursuit of beauty is replete with tears. A sign of emotion, tears reveal that our emotional equilibrium has been disturbed, for better or worse. Something that we value has been accentuated, or it has been harmed, causing an emotive response.

The psalmist David, with war against him and unrest within him, asked not for relief but to gaze upon beauty.

“One thing have I asked of the Lord,
that will I seek after:
that I may dwell in the house of the Lord
all the days of my life,
to gaze upon the beauty of the Lord
and to inquire in his temple (Psalm 27:4).”

Beauty never forces itself upon us, rather it compels itself to us. Walking into church buildings, especially cathedrals, can awaken us to the reality of the beautiful creator. God, the One who shines forth in perfect beauty (Psalm 50:2), desires all to see the beauty of his majesty. However, some have been blinded by the enemy, hoodwinked from a fuller understanding (2 Corinthians 4:4). But as C.S. Lewis said, “I believe in Christianity as I believe that the sun has risen: not only because I see it, but because by it I see everything else.”

God has graciously made available to us the beauties of his majesty through creation. May it be the person on the street or the mountain on the horizon, the call is not for the blind person to see, but for the seeing person to testify.

Inherent within beauty is the compulsion to share. You share beautiful things, bringing others to it and welling up with joy at the thought of it. Shakespeare said, “lilies that fester smell far worse than weeds.”

As those who have been called to make his beautiful kingdom come, his will be done, on earth as it is in beautiful heaven, may we do all that we can to share about beauty and be makers of beauty here on earth.

Now read this: For the parent who needs a pep talk