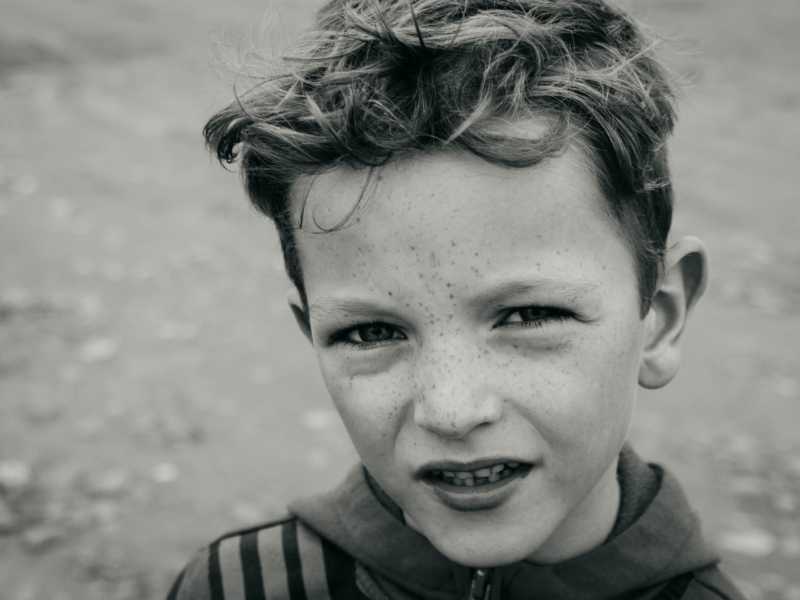 It was a cleverly concealed lie, easy to miss, and delivered with respect. Ryan asked if he could remain at home for a planned family outing.  He said he wasn’t feeling great, was short on sleep, and had a big week at school coming up.  So, he would super appreciate being allowed to chill at home.  In the rush of family life, it seems an easy request to grant. But what Ryan had planned was anything but restful! Ryan knew there was no way he could get permission for the real reason he wanted to stay home. So he lied. Sadly, Ryan’s decision to lie is a common one.

Lies can be carefully crafted ones like Ryan’s or they can be obvious ones of defiance. The question is why do we lie? Lies are unsettling. They produce distrust and deceit. Lies are destructive to relationships. Those who lie are always, ultimately found out. Lies make us anxious, defensive and edgy around other people. Lies produce enemies. All this is true. Yet we still lie!

Lying is the extension of a self-centered nature. Children lie for many reasons. They lie when they fear a consequence of their behavior. They lie when there is something they desire, and they see lying as the best way to get it. They lie because they want others to be pleased with them.

Lying is an indication that children are much more self-aware than they are often given credit for. It is compelling evidence of their true heritage. Children don’t have to be taught to lie. As the Psalmist says in Psalm 58:3, it comes naturally:

Even from birth the wicked go astray;
from the womb they are wayward, spreading lies.

When your children lie, or even when you think they may have lied, you always want to remind them that God knows their hearts and thoughts even better than they do themselves. You want to call them to repent and trust in Christ, for he alone can help them overcome the fear of self-exposure. Only the power of the Gospel can free them from the tyranny of lying.

The most important step you can take to defeat the power of lying is to become a truth-teller yourself and model this to your children.  Show your children that you love truth. Show them the freedom that comes from speaking the truth in love.

Do you want to learn more about faith, family, and culture with Kirk Cameron? Check out The Campfire today.