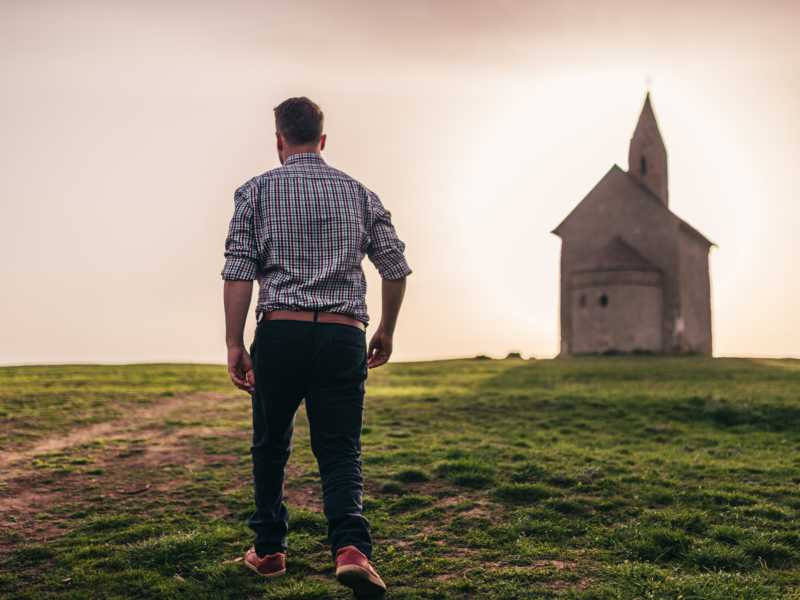 During a recent interview with Kirk Cameron as part of Cameron’s weekly web show, The Campfire, Sauls explained how the current environment that encourages arguing and anger gives Christians an opportunity to show how they are different.

“The biggest challenge is that everybody seems to be really mad about something,” he said. “And everybody’s taking it to social media, and to the blogosphere, and there’s hashtags movements, and zingers being thrown from one tribe of people to another all the time about whatever issue is on the table. And there have been articles written about how Christians can sometimes actually get sucked into that and caught up into that as well.

“I think it’s actually a great opportunity for us to consider what it means and might look like to be humble and gentle in that climate,” he explained. “I think of a quote …. from the old writer Madeleine L’Engle, she said that we draw people to Christ not by telling them how right we are and how wrong they are, but by showing them a light that is so lovely that they can’t help but ask us what the source of that light is.”

“So I think the world is really hungry right now for something that is more gentled and kind,” he concluded, “and of course Christ gives us the resources for that.”

Watch the full clip below, in which Sauls also explains what inspired him to write the new book, “Irresistible Faith” and why he thinks the next generation is the most spiritually hungry generation there is. And then be sure to sign up for a FREE 30-day trial of Kirk’s The Campfire here to see the entire interview and episode: