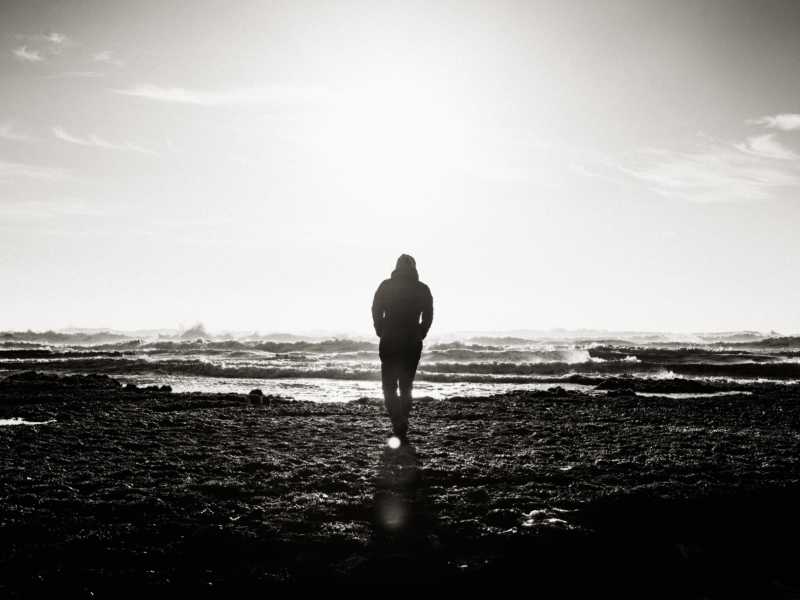 We know that Christ, being raised from the dead, will never die again; death no longer has dominion over him (Romans 6:9, ESV).

Sin and death go together in the Bible.

At the beginning of creation, before sin entered the world, there was no death. But God warned Adam, “Of the tree of the knowledge of good and evil you shall not eat, for in the day that you eat of it you shall surely die” (Genesis 2:17).

And so it would always be, because “the wages of sin is death” (Romans 6:23). “The soul who sins shall die” (Ezekiel 18:20). Sin and death became synonymous in this world. So when Jesus stepped out of the tomb—conquering death—He conquered the power of sin as well. The two stayed together—sin and death—even in being destroyed. “Death no longer has dominion over him,” the Bible says of Jesus. Or over you, if you’ve placed your faith in the risen Christ.

All right. Then let me give you an example. Picture a big, beautiful oak tree in a sunlit meadow. The tree in this illustration is you. Thirty years ago, a wild vine that sprang up from the ground near this oak tree began climbing the trunk, putting out new growth as it went. In the course of time, the vine attached itself all over the bark, even up into the branches. At that time, if someone had stood and looked up from underneath the canopy of that tree, they’d have seen the leaves and tendrils of the vine invading it all the way to the top.

Then one day, you came to Christ. And when you did, it was like God the Father taking an ax and chopping the base of that vine, severing it from its roots. The vine is now dead. And the parts that were all tangled around the structure of the tree became dead too. But the vine, despite being dead, is still present there. It’s not alive anymore. It can’t control you like it once did. But you’ll spend the rest of your life ripping it off of you from where it once lived.

Sin is the same way. The power of sin is broken. It cannot damn you. It cannot demand of you. It cannot dominate you. Not anymore. It now only has the life and control that you give it. Otherwise, its power has been terminated.

This means you have a choice. “Do you not know that if you present yourselves to anyone as obedient slaves, you are slaves of the one whom you obey, either of sin, which leads to death, or of obedience, which leads to righteousness” (Romans 6:16)? If you choose to believe sin is still capable of restricting and overtaking you—that’s on you. You’re letting it. But if you believe Jesus Christ is alive in you, exercising His power over what once had power over you, then the vines have nothing to hold them there.

You’re as free as you choose to be. Free over death someday, and free from sin this day.

Now read this: Twelve ways pain can make you stronger