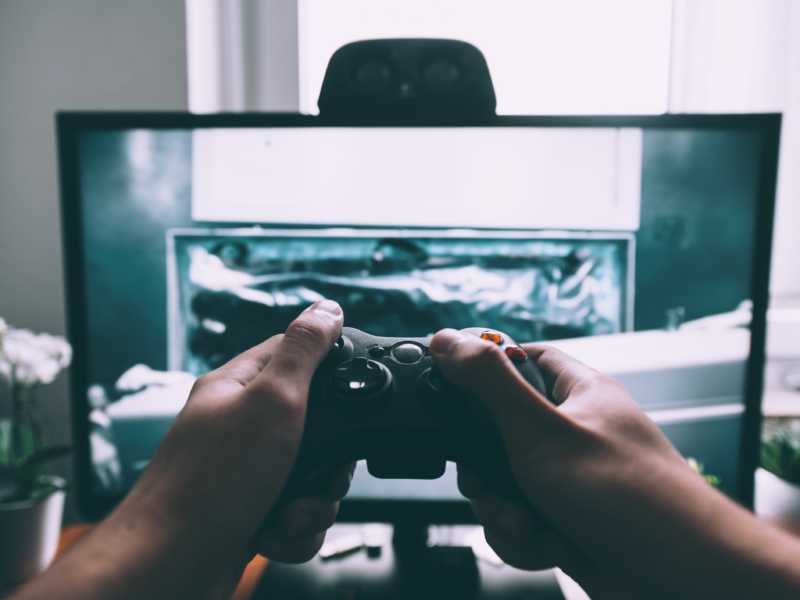 Recently an article in the Wall Street Journal got my attention: Ready, Aim, Hire a Coach: Parents Enlist ‘Fortnite’ Tutors.  I’ve heard of music lessons and swimming lessons, but video game lessons?  Could it be that piano teachers are out, and “Fortnite” tutors are in?

Apparently so.  Reporter Sarah Needleman interviewed many families and found that parents were hiring “Fortnite” coaches for their children as young as seven.  Coaches are paid anywhere from $10 to $25 per hour.  One contracting site reported hiring out more than 1,400 video game coaches since early March.  Many coaches are utterly surprised that parents actually want to shell out money to pay them to teach their kids how to play “Fortnite” better.

Why would parents spend their hard earned money to actually encourage their kids to play video games even more than they already do? As the WSJ article says, “It’s not the violence or the addiction of the hit game that bothers mom and dad – it’s the losing.”

Hit the pause button, my friends.

Join the family of faith at Kirk Cameron’s new online community: The Campfire! Sign up here.

Video game wins may create temporary success for your child, but it would be far more beneficial to hire a reading tutor for your struggling third grader, or a music teacher for your child.

Parents may dream of their talented gamer going pro, and sure there’s a chance for that.  But just like the NFL or the NBA, only a few people are going to attain that level of mastery.  Let’s say your child is training to become a professional athlete and ultimately doesn’t make it.  Along the way, he or she will have developed mentally and emotionally, and would have pushed themselves physically.  The experience would most likely be positive.

But think of the video gamer sitting for hours and hours at a console or hooked to a phone.  He doesn’t go pro.  He’s not physically fit or experienced with people in real life.  He’s entering adulthood with dramatic disadvantages.

Now, most parents are probably not hiring a coach so their kids can go pro.  Maybe they are doing it to help their child have bragging rights among peers.  Maybe it’s a reward they earn.  Maybe it’s a fun activity for a son and father.

“Fortnite” is insanely popular with more than 125 million people playing it worldwide.  Even if you like that it’s not as bloody as other games, ask yourself why it’s become so popular so fast.  It was almost an immediate draw for gamers.  “Fortnite” combines “Minecraft” style building with traditional shooting. Two popular and addictive ingredients now in one game.  Kids can play the free version so there’s no barrier for entry (parents like free). Add to the mix that you play in teams of four – a powerful social component – and you can see why “Fortnite” has become a sensation.

Just because your child plays “Fortnite” does not mean he or she will become a video game addict.  But we would be foolish to believe that our children will walk away from the console unaffected.  As Dr. Andrew Doan writes in Hooked on Games,

“As gamers become increasingly obsessed with the digital world and invest the majority of their free time playing video games, their minds and sense of reality are continually being molded, skewed, and melded with the digital world.  Even when they aren’t playing, their minds are likely preoccupied with their chosen game; they’re thinking of strategies, how to get their characters’ status moved up…When I was away from my computer, my mind never stopped thinking about the games I was addicted to.”

That my friend is why I will never spend one dollar on a “Fortnite” tutor.  Instead, I write a check each Monday for piano lessons.

Do you want to learn more about faith, family, and culture with Kirk Cameron? Get weekly videos and more delivered right to your inbox! Sign up here.