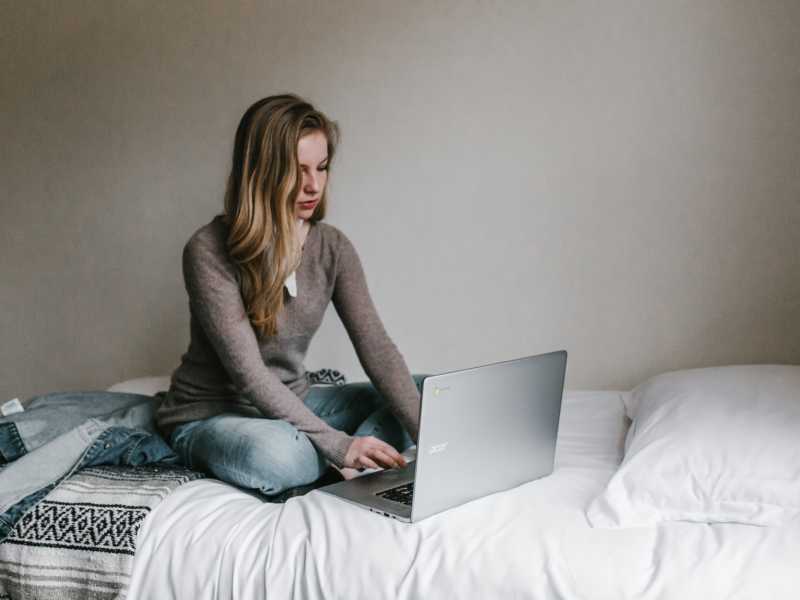 The same night he arose and took his two wives, his two female servants, and his eleven children, and crossed the ford of the Jabbok. He took them and sent them across the stream, and everything else that he had. And Jacob was left alone (Genesis 32:22–24a, ESV).

I realize devotionals like these are often on-the-run experiences, a motivating way to kick-start your day or to pick you up in an afternoon slump. With this one, though, I’d like to establish the understanding that when you’re serious about changing—when you’re fed up with some of the choices you’ve been making—just reading a devotional won’t fix it. Just going to church won’t fix it. This work won’t be finalized by the time you reach the end of the page.

You’re going to need to get alone with God.

Jacob, in Genesis 32, had reached a crisis point. The consequences of his lying and cheating and deception were staring him dead in the face. His brother Esau was on the way to meet him, “and there are four hundred men with him,”Jacob’s messengers had said (Genesis 32:6b). This was the same Esau he’d stolen the birthright and blessing from, the same brother who decades ago had sworn that he would kill him. Yet Jacob’s plan, even in crisis, was typical Jacob—try to swing a deal. “He divided the people who were with him, and the flocks and herds and camels, into two camps, thinking ‘If Esau comes to the one camp and attacks it, then the camp that is left will escape’” (Genesis 32:7b–8). Pathetic, right? Then he sent them ahead in waves, with each group instructed to offer Esau a gift, one after the other, as a means of hopefully appeasing him.

Read this: Powerful prayers for when you feel weak

But Jacob stayed back—“alone.” This is key, because God was about to confront him. And change him. But God doesn’t confront us very often until we’re by ourselves. Why? Because . . .

Not until we are alone do demands cease. The demands today are unbelievable—career demands, economic demands, the expectations of marriage and parenting, the immense pressure of society in general. Never does your calendar leave time to stop everything and get alone with God for an extended period of uninterrupted time, but it should. It must.

Not until we are alone do distractions end. Constantly answering the phone, chasing curiosities on the Internet—the distractions of life are costly in terms of intimate relationship with your Creator. There are moments when you need to be alone, undistracted, with the One who can take you and shake you and show you what the constant activity keeps you from seeing.

Not until we are alone does quiet invade. No television noise, no music in your ears, only God, holding up His Word like a mirror, letting you see yourself—challenging you, confronting you, contending with whatever assumptions you’ve accepted that don’t square with Scripture.

Not until we are alone does this kind of reflection start. The focus shifts from what others are doing to what you are doing, and to what God is doing—how He loves you, how He’s forgiven you in Christ, how He’s not content for you to remain unchanged by His grace and power.

Not until we are alone are we best able to hear God speak.

But when was the last time this happened? How long has it been? Sometimes we don’t get alone with God because we sense He’s going to say something we don’t want to hear. But while the Enemy speaks in generalities, condemning (“You’re awful!”), God speaks specifically, waiting with patient love until you are quiet enough to hear His conviction so that you can rise up from this place changed, never the same.

But you must be intentional in deciding: Where? When?

Now read this: If you’re overwhelmed with what you should pray